Album Premiere: Lies to Stars by Love in Elevator 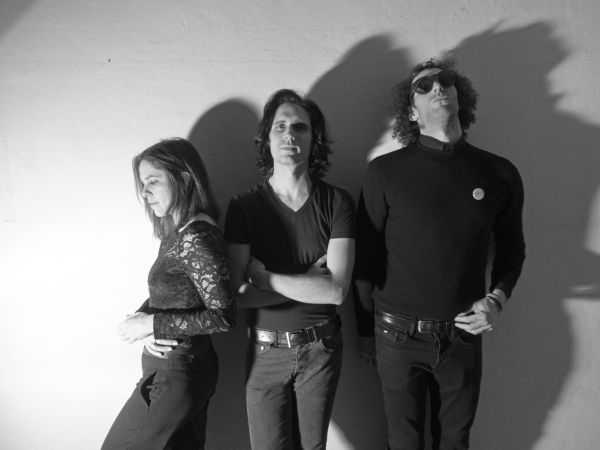 Italian indie alternative rock band Love in Elevator is set to release their 4th studio album Lies to Stars on April 18th via Lagoonar/Riff Records/Cluster Records and Rebel Noise is excited to host the premiere of the LP in its entirety.

The band’s current heavy, dark, and dynamic alt-rock sound is deeply influenced by grunge and noise rock, but has evolved over time. They started out with debut EP Venoma in 2004 followed by first album Sue Me a year later, both of which trekked into post-punk territory. By 2017 and the release of the “Unlocked”/”Beyond Your Inner Sea” 7”, the act was trying out art-rock and dream-pop styles.

Lies to Stars sees Love in Elevator restlessly rocking out, while still incorporating quieter reflective passages. The thick, gritty, and grungy sound of the bass and guitar churn and liveliness of the drums keep the atmosphere unsettled, while Carazzai’s vocals display energetic passion and defiance, as well as thoughtful contemplation.

The album was entirely produced by Love in Elevator, recorded and mixed by Andrea Volpato at Fox Studio in Venice, Italy, and mastered by Bob Weston at Chicago Mastering Service.

Love in Elevator explain that, “The album is an attempt to release attachment and expectations, moving to the beat of a “dance macabre”; exploring conspiracy, love, and space travel.”

Love in Elevator have toured across Europe (extensively throughout their native Italy) and the U.K. They were selected as the official support band by post-punk, grunge and hardcore icons Shellac, Mudhoney, Meat Puppets, and Refused in those groups’ previous Italian tours. Love in Elevator was also performed at some of Europe’s largest festivals including Rock in Idro in 2005 and All Tomorrow’s Parties UK.

24th May Morborock, Sondrio (IT)

31st May Pippo Stage, Bolzano (IT)