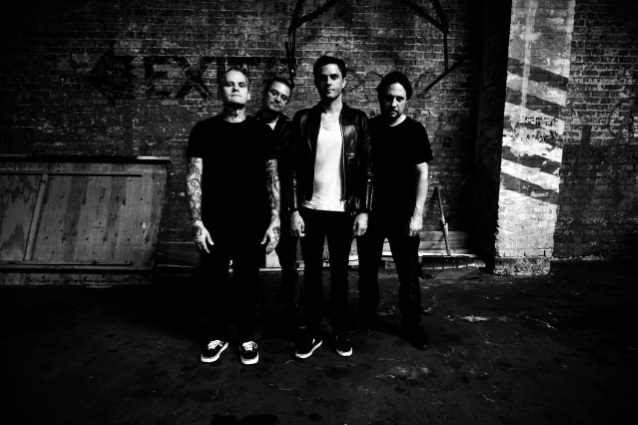 “I think part of Dead Cross’ motives are to bridge gaps between useless genres and definitions,” explained Pearson. “Part also might be to just burn that shit down. It’s in our collective DNA. Either way, as long as people love it or hate it, we succeed.”

News of the EP arrives as the band premieres a video for “My Perfect Prisoner”. The clip was produced by Eric Livingston who also created the cover art for both the band’s full-length debut and this EP.

The band embarks on their debut European tour on June 2, kicking off the six-week trek at Barcelona’s Primavera Sound festival and including stops at several festivals including Download, Novarock, Graspop, Roskilde and Dour.

The band’s self-titled, full-length debut arrived in August of 2017. The 10-track album was dubbed a “28-minute blitzkrieg” by Revolver, awarded four-stars by Alternative Press, who called it “viciously contagious,” and Black Sabbath’s Bill Ward, in an interview with Rolling Stone, plainly said, “they’re fucking incredible.” 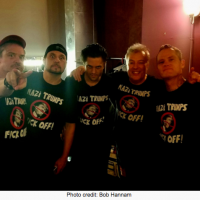 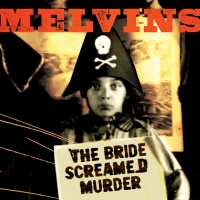 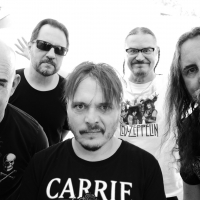 Song Premiere: “Hole In The Sky” by Fake Figures