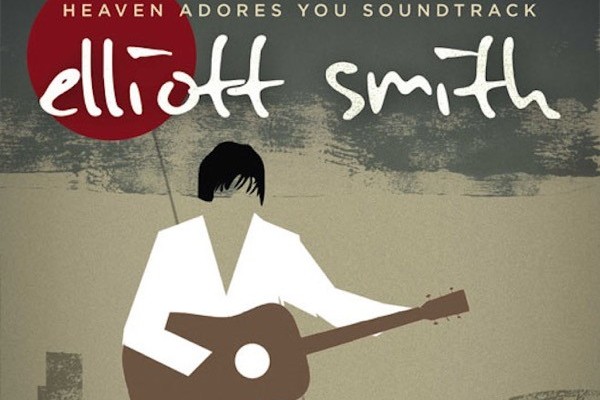 NPR.org is now streaming Heaven Adores You, the accompanying soundtrack to the documentary based on singer-songwriter Elliott Smith's life and untimely death in 2003, of the same name. Pulling from a pool of "unheard early recordings, instrumentals, collaborations, live appearances and other illuminating footnotes," the Heaven Adores You soundtrack is a wealth of little-known rarities for any Elliott Smith fan. You can stream the album from NPR here, and read more on what to expect from the 20 tracks below. Heaven Adores You is scheduled for release in theaters worldwide on May 7, 2016.

"On paper, [the unheard early recordings, instrumentals, collaborations, live appearances and other illuminating footnotes] may well sound like scraping the bottom of the vaults; like the logical end of a steady string of posthumously released material. In practice, however, this is a career-spanning (if mostly unheard-until-now) overview that attempts — successfully — to humanize its subject as a talented guy who grew into his voice during many years of refinement. Smith fans wishing for the pristine gut-punches of his perfect studio recordings already own those songs; here, they instead get an enlightening match-lit stroll along the margins."
- Stephen Thompson, NPR.org