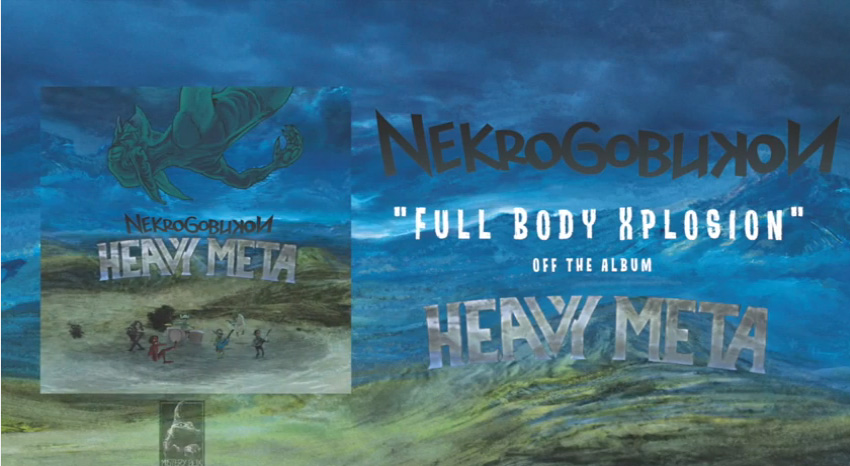 Nekrogoblikon, the Los Angeles-based band who describe their music as “goblin metal” and became internet sensations with their day-in the-life-of-a-goblin video for “No One Survives,” return with new album, Heavy Meta on June 2.  A new song from the album, “Full Body Xplosion,” can be heard here.

“A thousand years ago, we began writing an album, explained Nekrogoblikon singer, Scorpion.  “Then we spent 998.5 years dicking around in the cave networks of rural Kentucky. After we were all spelunked out we decided we might as well finish the album. The album is Heavy Meta."

The 10-song album arrives via the multimedia outfit’s new label, Mystery Box, which is distributed by Razor & Tie.  Mystery Box will serve not only as the band’s label but also as a freestanding production company headquartered in downtown Los Angeles.

"We're excited to finally announce the launch of Mystery Box, which will not only serve as a label for Nekrogoblikon and other musical acts, but also as a creative hub for artists and projects outside of the music realm. It's going to be a lot of fun,” said guitar player Alex “Goldberg” Alereza. 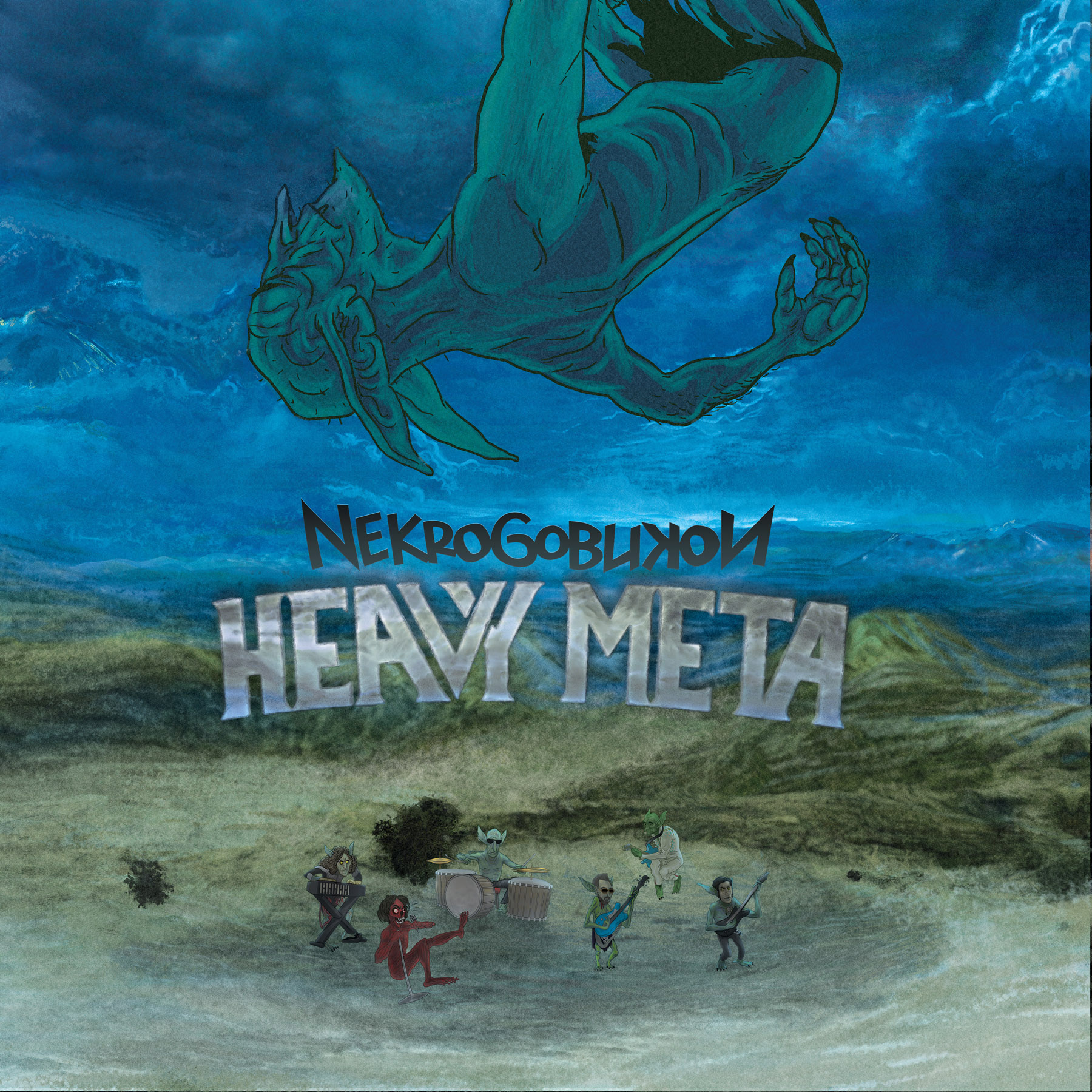 Interview with Grown Up Avenger Stuff