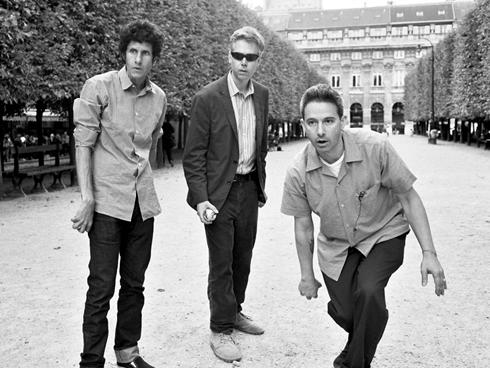 Beastie Boys’ Adam ‘MCA’ Yauch has died, according to TMZ. The Brooklyn native was 47 years old.

In July 2009, Yauch revealed he had a cancerous tumor in his left parotid gland and began undergoing radiation therapy. Shortly after, the Beastie Boys canceled their tour and delayed the release of their next studio album.

Throughout his treatment, Yauch remained optimistic, frequently issuing health updates to his fans.  However, he remained out of the public spotlight during last spring’s release of the Beastie Boy’s latest LP, Hot Sauce Committee, Part Two, and last month, he skipped the group’s induction into the Rock and Roll Hall of Fame.