Song Premiere: “(Hail Mary) Sister Six” by We Three And The Death Rattle 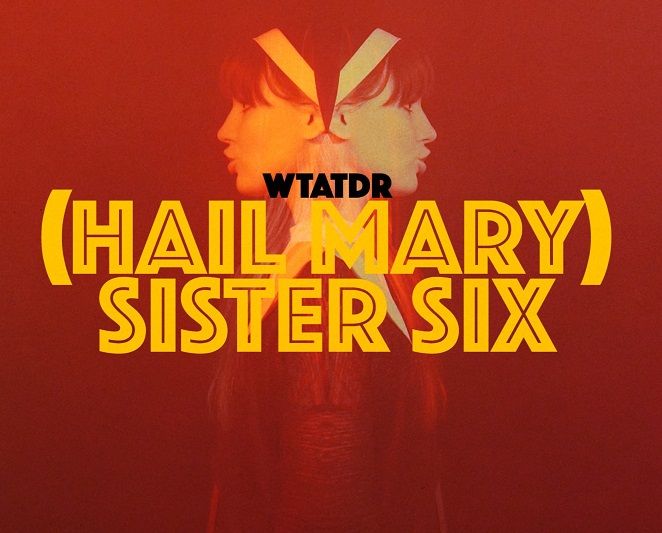 UK-based garage rock/punk/blues band We Three And The Death Rattle is back with another gritty and hard-hitting rumbler.

UK-based garage rock/punk/blues band We Three And The Death Rattle is back with another gritty rumbler from its recently released second album Exits & Entrances.  “(Hail Mary) Sister Six” officially drops January 30th via PAW//PURR, but premieres here at Rebel Noise ahead of its release date.

Thematically, “(Hail Mary) Sister Six” includes references to the film The Godfather and to two of the worst-known computer viruses, the Sapphire Slammer and the I Love You virus.  Religion and where to find a savior are central themes.  The song also draws parallels between humans and computer viruses, with the world standing in for the computer and humankind being the destructive scourge that constantly infects the planet with problems (like war, poverty, and pollution) that would otherwise not exist.