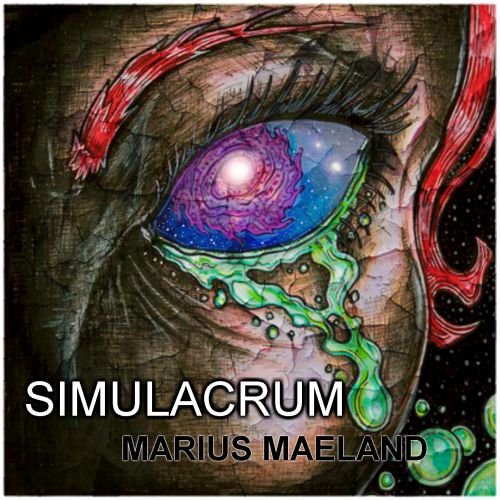 With hints of Wild Beasts and Bowie, the haunting "Simulacrum" is a brand new track from Norwegian artist Marius Maeland.

Marius Maeland is a 29-year-old songwriter/composer/producer from Bergen, Norway who is now located in Grimstad. He is also currently active as a producer and guitarist in the stoner-rock band Stonemaid, which already has several releases to its name.

"This song is part of a musical sci-fi novella project I'm writing," Marius explains. "The soundscape of the track is created imagining the characters in the story, their feelings, and how they interact with their world. I'm planning on releasing the first EP in autumn."

So take a winding, intoxicating journey into the post-rock and prog-rock-influenced wilds of “Simulacrum”:

Song Premiere: “Hole In The Sky” by Fake Figures