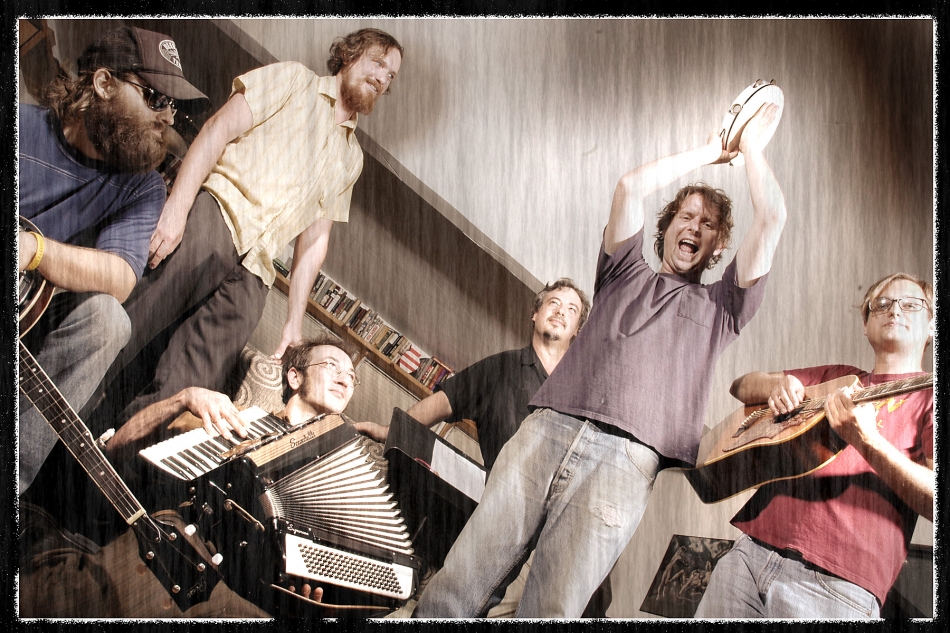 More than a decade after 5 Popes' original release on CD, My Education will soon celebrate the album’s inaugural vinyl pressing. The record has been completely remastered and also features two new mixes and a bonus track.  The Austin, TX based post-rock group will  release 5 Popes nationally February 4, 2014 via Beat Imprint.

Every now and then, it’s important to take a look back and remember where you’ve been, take a look at where you’re at and try to figure out where the hell you’re going. My Education has had quite a ride as ambassadors of the Texas post-rock scene. In a little over a decade the band has released a veritable arsenal of full length LPs, 7″s, compilations and appearances, original scores across a multitude of indie record labels. Over the years, the band has toured Europe once and the US numerous times, playing music festivals, performing live film scores that have moved people to tears and crafting a notorious live show that has led some folks to moments of life-altering epiphanies.

The album that started the whole journey for My Education was 5 Popes, released on CD via Ballyhoo Withdrawal and Thirty Ghosts Records. This album has left an undeniable mark on instrumental music. Rave reviews followed 5 Popes from its inception but one major request that came over the years was: “Do you have 5 Popes on vinyl?” This was a rare request back in the glory days of the CD but has taken on a new urgency in recent years. After a white-hot 2013 for My Education, the band has taken a look back at the album that started it all and is proud to be reissuing their debut with two all new mixes and a bonus track via Beat Imprint Records.

This will mark the first time 5 Popes has been released on vinyl and the album has been remastered by the indefatigable Sean Seagler at811 Studios, unleashing new sonic delights. The artwork has been redesigned by My Education’s lighting/visuals/graphics wizard Skye Ashbrook, but retains the classic Eric Gibbons painting that graced the original cover.