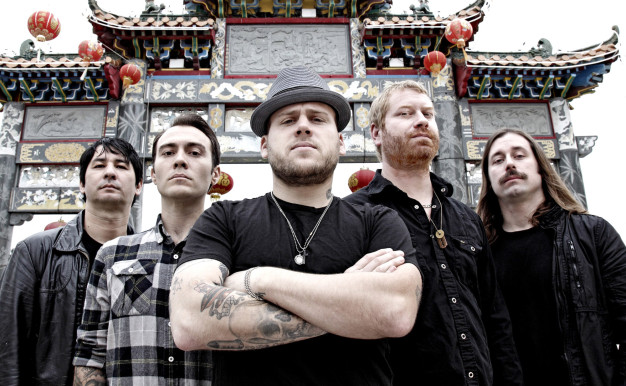 The Bronx new album will be available to download next month.

The Bronx have announced details of their forthcoming third album.

The next album from the Los Angeles punks will be available to download from November 10, then will receive a physical release in January.

Like the band's first two albums, the album will be self-titled. It was recorded in the band's Big Game Lodge studio in California with System Of A Down and Rage Against The Machine producer Dave Schiffman.

The track-listing of The Bronx's album will be:

The band are set to head to the UK for three headline shows later this month.

The Bronx will play: 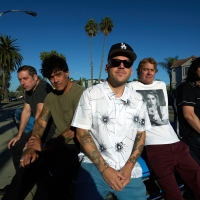