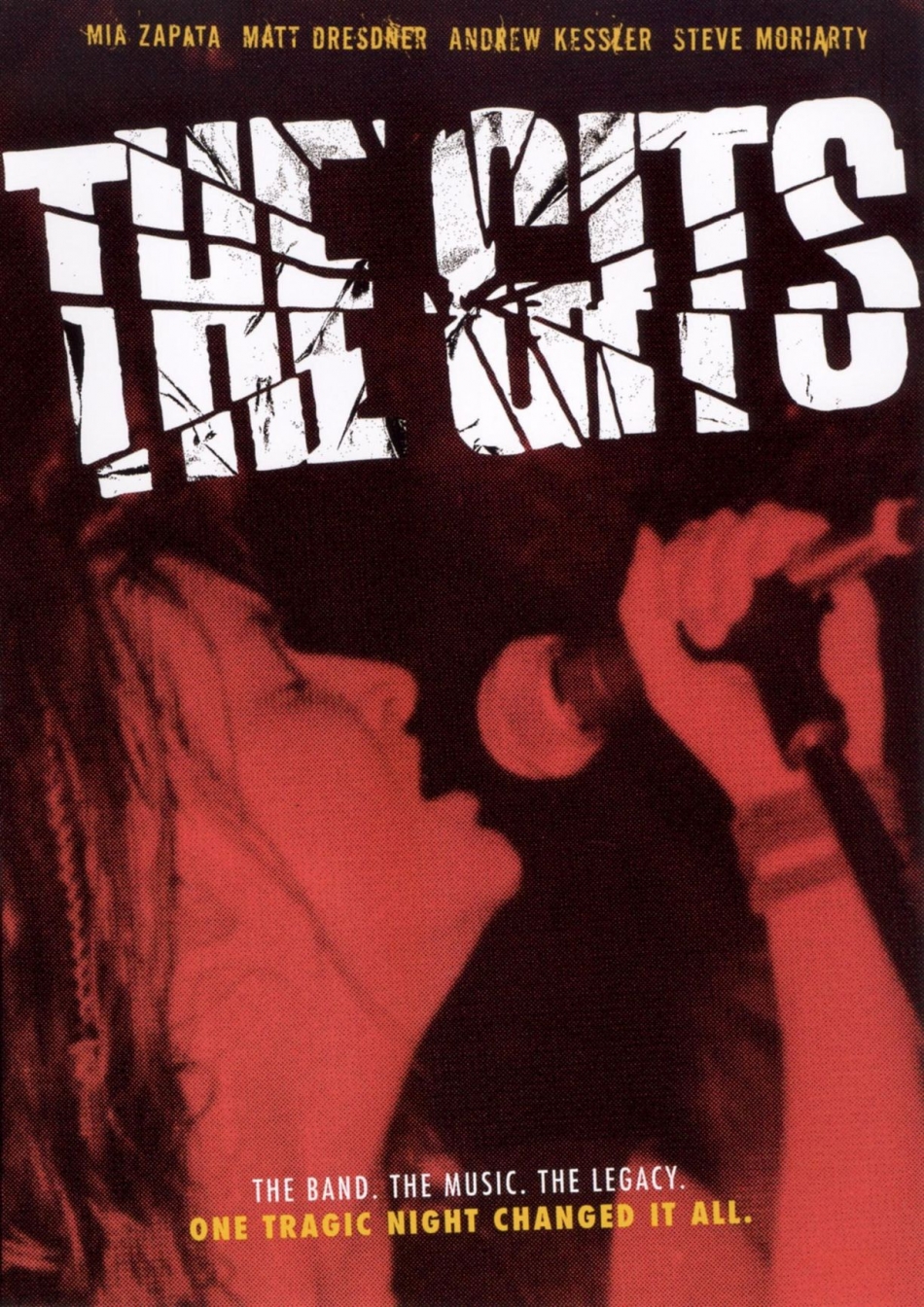 The documentary film THE GITS has been confirmed for theatrical release on July 7, the 15th memorial anniversary of death of lead singer Mia Zapata. For all you unfamiliar with the band of the same name, this is the story of the Seattle punk band led by lead singer Mia Zapata who was murdered just as the band was on the brink of breaking.

With an innovative sound that coupled hardcore punk with heartfelt blues, The Gits were poised to break into the mainstream, but they would sadly never achieve the success of contemporaries Nirvana or Pearl Jam. On July 7, 1993, singer Mia Zapata was murdered -the apparent victim of a rape/homicide.

It was a crime unsolved when Kerry O'Kane began shooting her debut feature. In the interim, however, fans, friends and celebrities like Joan Jett and Nirvana helped raise money to reopen what had become a cold case file. Mia's death had reverberated throughout the music community, and Mia's killer was brought to justice as the cameras rolled as the first case in Seattle solved by DNA samples.

While this is indeed a tragic story, THE GITS is a truly moving and loving documentary that is also uplifting and hopeful even after many years Zapata's death was thought to be unsolvable. This July, THE GITS will receive national theatrical screenings in selected cities throughout the US and Canada along with a DVD release around the same time.

The kick off on July 8th commemorates the 15th memorial anniversary of Zapata's death.

LA will have Kerri O'Kane (director), Daniel House (head of the first label to sign the Gits), and special guests.