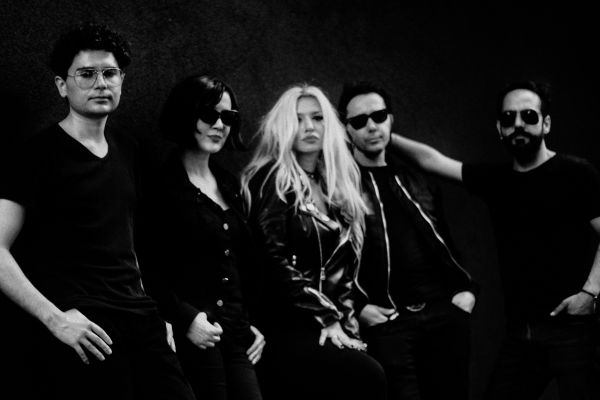 Istanbul's pioneering garage rock giants Reptilians From Andromeda strikes back with their new album Dialogues For Monkeys.  The city's most famous garage/punk/New Wave band unleashes its electifying debut album soon and it's now on Pre-Order.

Ten songs of life, death, truth and lies, love and lust, drugs, and revolution comes out as a 12" LP from Prof SNY Records (Czechia) on January 22nd.

Check out "Burning Inside" and "Don't Stalk" videos for songs from the upcoming album.

HANGING IN MID-AIR SCREAMING AND THEN HANGING SOME MORE