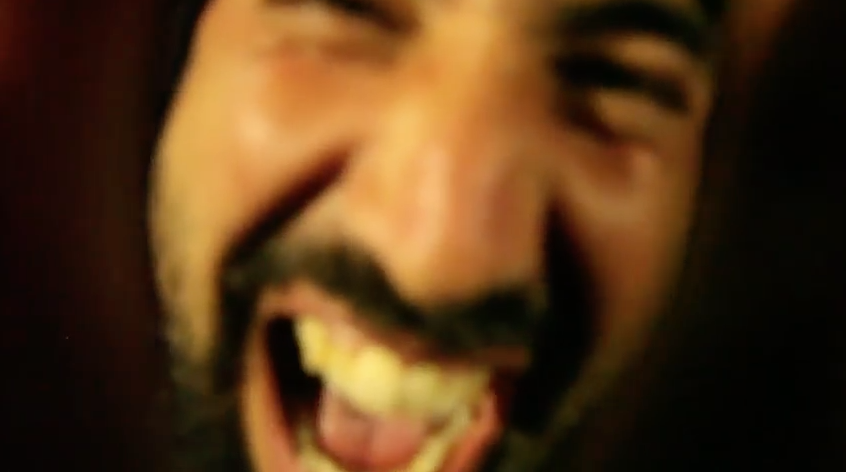 The hardcore industrial metal founding members of legendary band BILE who
have now formed a new band "Vibrater" have just inked a deal with up and
coming Metal based Hong Kong label Nowed Music Records. The band's debut
album "New Era Of Terror" produced by former guitarist of EMMURE Jesse
Ketive is due out May 2nd for pre-sale in Asia & Australia and then May 16th
through out the rest of the world. The album consists of 10 slamming trax
that cross old school and new school metal genre's in a big way!

The band plans to tour in the U.S. Europe, China & Australia through out
2017 & 2018 to promote the record. The record features a few guest artists
one of which is John LoCasto of Misery Kills on the current single / Video
"It's The Move!" Another stand out trax on the album features Gary Meskil of
Pro-Pain called "Breakdown Beatdown"

Nowed Music Records head of A&R and label manager Kent Tong: "Vibrater is
the band we've been waiting for.They have taken hardcore back to its roots;
crushing riffs, huge choruses and consistent pummeling rhythms.We're super
excited to be working with a band that is as unique as visionary!"

Vibrater "It's The Move!" Music Video