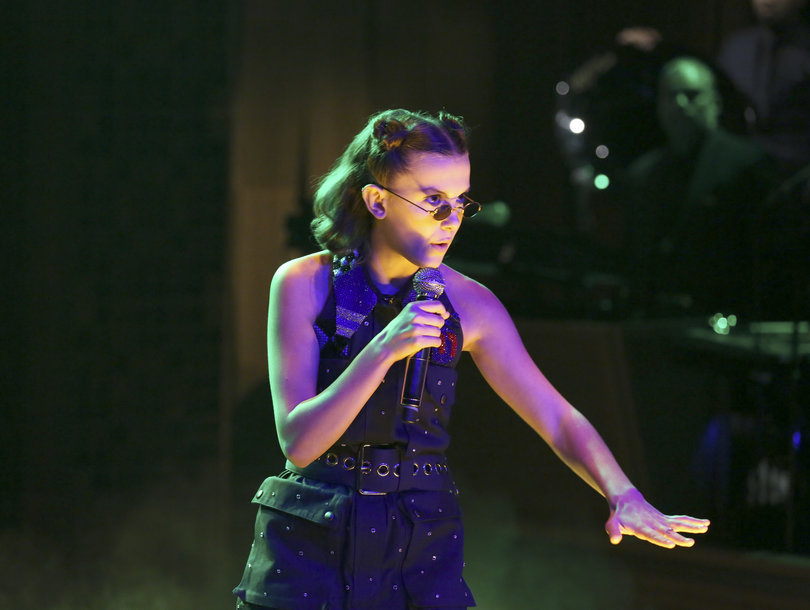 Stranger Things season 2 came out last week, and if you need a season 1 refresher before diving into the new episodes, Millie Bobby Brown has you covered.

The 13-year-old star of the Netflix supernatural drama showed off her impressive rapping skills on The Tonight Show Tuesday, rapping a recap of the major plot points of season 1. Her epic performance definitely earned her a mic drop! Watch the full clip:

The young star also chatted with Fallon about what’s in store for her character, Eleven, this season.

“It’s definitely really, really crazy for Eleven because she’s back and she’s emotional, she’s just an emotional wreck, and she’s just come from the Upside Down and she misses Mike, and it’s awful for her,” she said. “She’s just coming back into the real world and she has to find out who her family is, her true family.”

When she’s not filming and watching Stranger Things, Brown admitted that one of her favorite TV shows is Keeping Up with the Kardashians.

“I love them. I really do,” she said. “They’re so entertaining!” 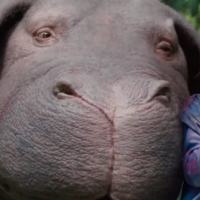 Video Premiere: “Phone Dead” by The Duke of Surl