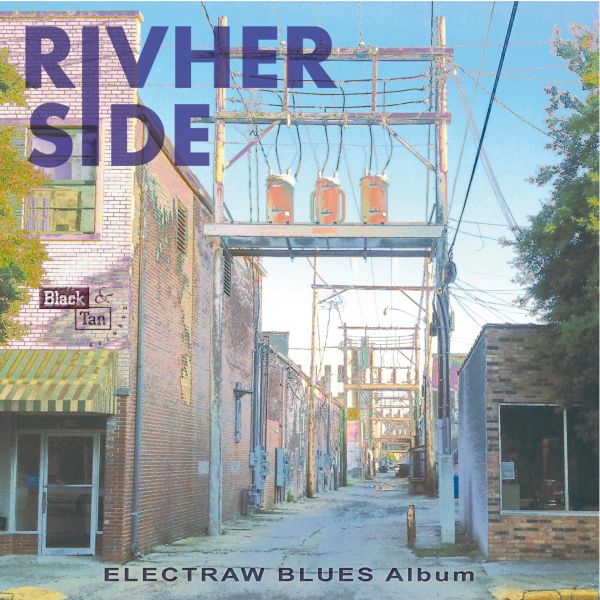 After playing for many years in different blues bands, singer-songwriter/producer Villet, who is based in Clermont-Ferrand, France, launched his solo career in 2012 under the name Rivherside. His first album, Something on My Mind, was strongly blues/roots-oriented.  It got great reviews and as a result Rivherside did more than 80 concerts as a one-man-band.

In 2015 he collaborated with rapper TDB and together they released their Inner Voices EP in early 2016 . And now, Villet is back with a new 12-track album,  all as part of Rivherside’s ongoing quest to push the envelope of the blues universe even further…