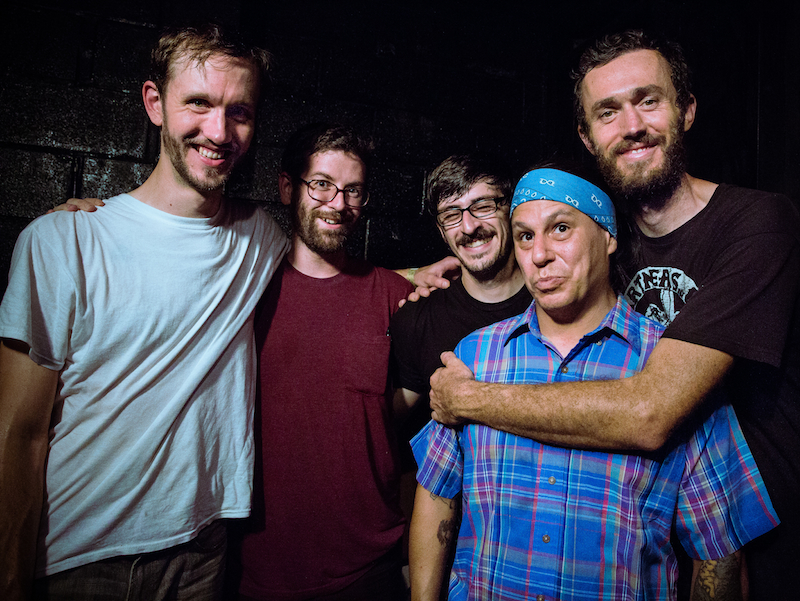 The folk-punk five piece 'Andrew Jackson Jihad' from Phoenix, Arizona has officially changed it's name to 'AJJ' choosing to distance themselves now from the politically charged original. Check out the band's statement below and the new 'AJJ' video.

Official word from the band:

We are officially changing our name from Andrew Jackson Jihad to the simple, familiar abbreviation that most of you already call us: AJJ.

The two biggest reasons for this are:
1.) We are not Muslims, and as such, it is disrespectful and irresponsible for us to use the word jihad in our band's name.
2.) We no longer wish to be a living reminder of president Andrew Jackson. Interesting historical figure as he was, he was an odious person and our fascination with him has grown stale.

We are very sorry to any people the name has offended. We would like to thank those who have reached out over the years to let us know that the name is problematic, especially those who reached out with kindness. Had we known in 2004 that we would still be making music together 12 years later, we most certainly would have chosen a more thoughtful name from the start.

The name AJJ fits us better than Andrew Jackson Jihad. It has been our nickname for those in the know forever. It hearkens back to the great skatepunk bands like JFA, FYP, LFO, etc... It also retains, even amplifies the quality that I liked about the name Andrew Jackson Jihad; that it can be interpreted in different ways. Now that we are AJJ we can be "Arizona Juvenile Justice", "Anonymous Junk Jugglers," "Actress January Jones" (Chris Farren thought of that one) the possibilities are endless and we're very excited to see what you all come up with.

Now that we are officially and proudly AJJ, we would like to share our new song "Now That I'm at the Top of my Game." We recorded it in Dallas with John Congleton while making our forthcoming album. This song seemed confident enough to stand on it's own.

The video was made by Karin Graham, Mark Glick, Mark Roebuck and Sean out of some stock footage of body builders and Sean's crooked teeth.

Thank you all so much for reading, for listening, and for being so good to us for all these years,

we love you all, 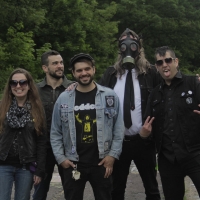 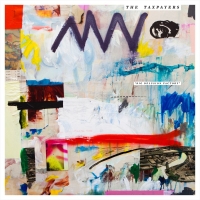