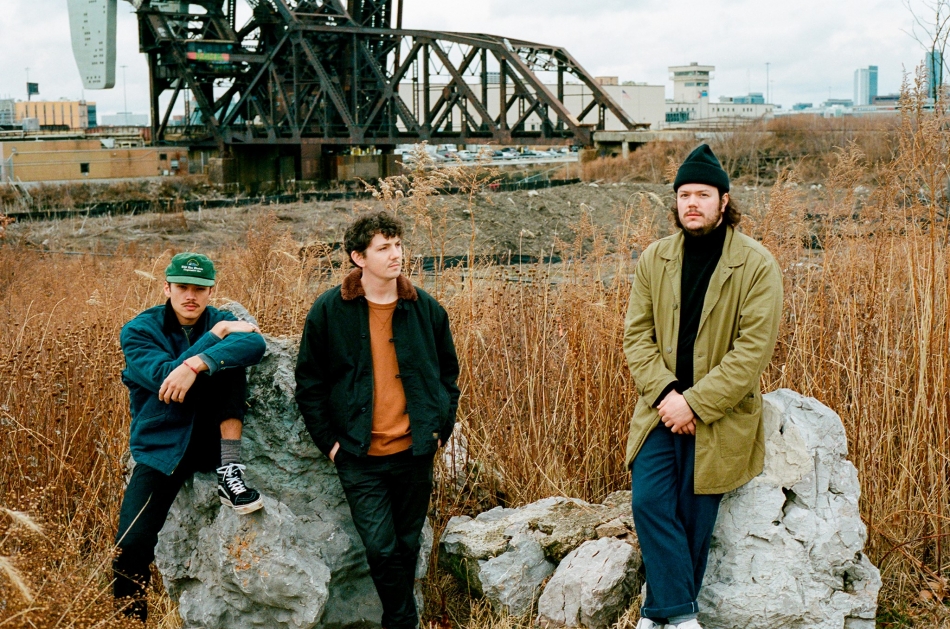 It's been a painful and confusing time for artists and music industry folks around the globe. With the current state of COVID-19 postponing or outright cancelling countless touring dates and shows planned for this spring, musicians are grasping at straws to find a stream of income and figure out ways to get their music across to their listeners in a world where their jobs count on mass gatherings of crowds. For 24 hours, Bandcamp is waiving their revenue share today with all proceeds going directly to the artists. Here are just a few acts with recent or upcoming releases that you can support today and in the weeks to follow.

Never could we predict a global pandemic would cease live performances and concerts to take the stage, but that hasn’t stopped Minneapolis act New Primals from releasing their full length debut, Horse Girl Energy via Learning Curve Records today. Melding dissonant post-punk with unharnessed art-rock, the three piece plunge into a beast of a record and assaulting your senses for its less than half hour run time. Taking a personal stance, Horse Girl Energy depicts vocalist and guitarist Sam Frederick’s non-binary identity in our society at large as well as a collective trauma we all experience day-to-day seeing our world plunge into a downward spiral and not quite knowing what to do about it. In light of mass closures to venues and bars, New Primals is getting creative and in substitute of their album release show they’ll be live-streaming their performance (along with an opening set by Birth Order) via Mid City Studio starting at 7PM CMT. Tune in here for more info.

Los Angeles’ act Gold Cage craft their sound in minimalism and shoegaze haze with their debut record, Social Crutch. Singer/bassist Mony Katz, singer/guitarist Cole Devine, and drummer Sage Ross work with melodious saturation, recalling familiarity from Galaxie 500 and Yo La Tengo, while simultaneously staking territory to call their own. Tracks like “Spaghettify” and “Repeater Kember” serve up a strong backbone of guitar loops and luscious vocals that pull their audience into a pensive aural atmosphere, delving into dream-like desires for the entirety of its nine tracks. Thanks to
Bandcamp waiving their revenue share, Gold Cage has shared their album via Felte Records a week early to be streamed and purchased today.

Tackling a wide spectrum of emotions, Chicago’s very own Deeper reminds us that nothing is permanent. Set to release their sophomore full length next Friday via Fire Talk Records, singer and guitarist Nic Gohl, bassist Drew McBride, and drummer Shiraz Bhatti’s collaboration on Auto-Pain takes inspiration from Aldous Huxley’s Brave New World as a means to connect with clarity despite the barrage of emotions that results. Decked out in hazmat suits for their single “This Heat”, the band says of their video, “we explore this lack of sun and the seasonal depression that sometimes accompanies [Chicago’s harsh winters]. It’s a metaphor for how we cope with particular low points and how euphoric it can feel when the feeling passes—even if momentarily.” You can pre-order their album one week before it’s release, with a portion of its proceeds being donated to Hope for the Day, who help to break the silence surrounding mental health.

Brooklyn trio Nation of Language are gearing up for their debut LP, Introduction, Presence, to be released in late May. Plugging synth-pop and post-punk into an exciting tunnel of fresh, experimental discovery, the band grounded themselves in the recording process for two years to explore vast instrumentation and layers of sound to incorporate in their record. Frontman Ian Devaney says of the album's restrained synth-pop opening track "Tournament", “I moved to Brooklyn thinking I would be able to just plug into a scene I had known, only to realize that it didn’t really exist anymore […] We came to understand it was simply a matter of work – playing to mostly empty rooms in the hope that the bartender would like us and want to have us back. All we knew was that we weren’t going to quit, and that is still pretty much all we know.” While you still have a couple months before the record comes out, you can pre-order their LP and be delightfully surprised as you anticipate it arriving in your mailbox shortly after it’s May 22nd release date.