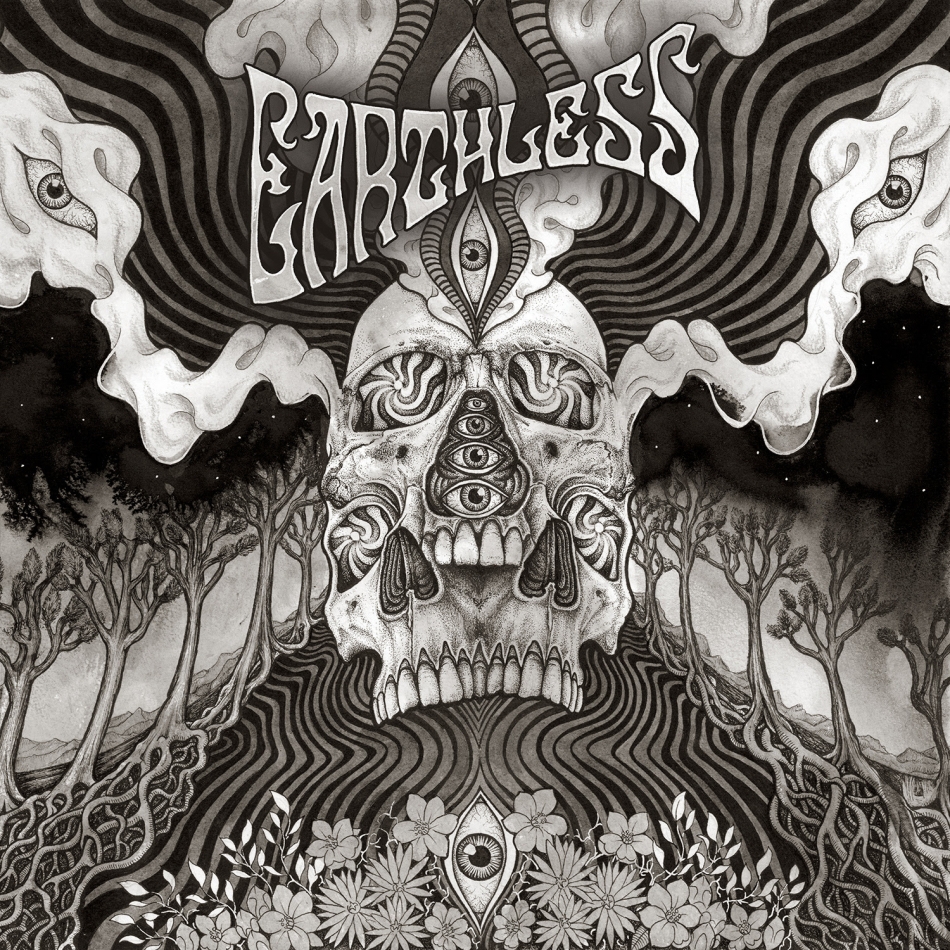 Earthless, the San Diego-based trio whose most recent release, the 2013 album From The Ages, was included on multiple best of year-end lists including Rolling Stone and Magnet magazines, return with the full-length album Black Heaven on March 16 (via Nuclear Blast).

The band is giving fans an early preview of the six-track, forty-minute album, with a stream of the first track on the album, “Gifted by the Wind:”

“We are proud to drop the first single ‘Gifted by the Wind’ today,” says drummer Mario Rubalcaba. “Something that moves, grooves and wants to shake your brains! We hope you enjoy and of course blast the ‘F’ out of it.” The song, which kicks off the album, marks a shift for the band, with four of the six songs featuring vocals whereas earlier albums only occasionally had vocals. “It wasn’t a premeditated thing to do a record with vocals,” continues Rubalcaba. “On the older records, Mike [Eginton] was responsible for a lot of the riffs that would start these jams, but on this one, Isaiah [Mitchell] really brought his own pizazz and flavor to it. I’d say that’s one of the major differences on this album: It has more of Isaiah’s input. He took a risk bringing these ideas to us, not knowing if we’d like them. But as with everything we’ve done in the past, it felt very organic and natural.” 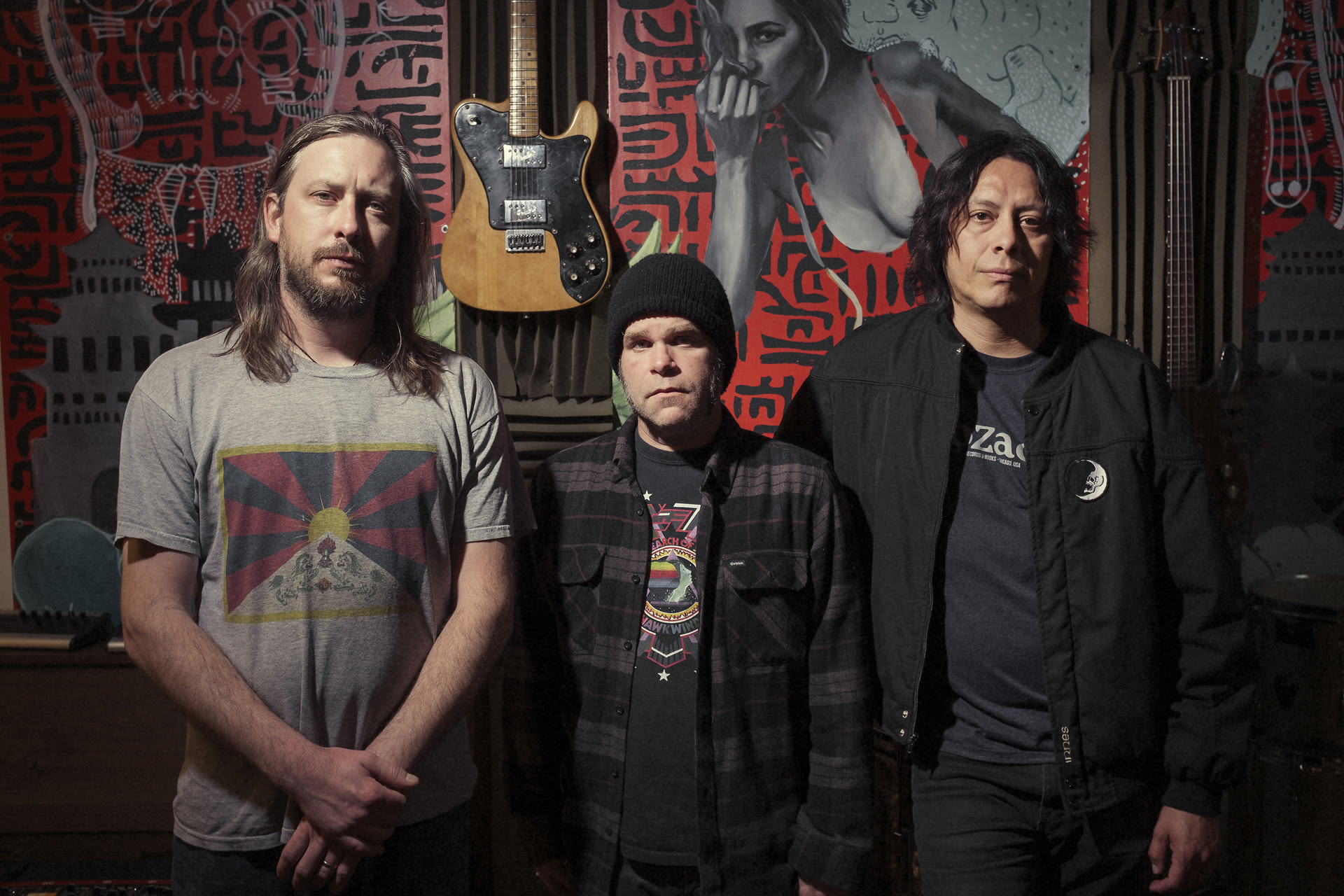 Gifted by the Wind 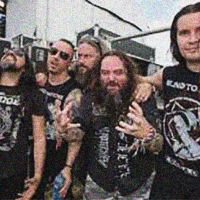