Exclusive: Centershift Releases New Music Video For ‘From Where We Are’ 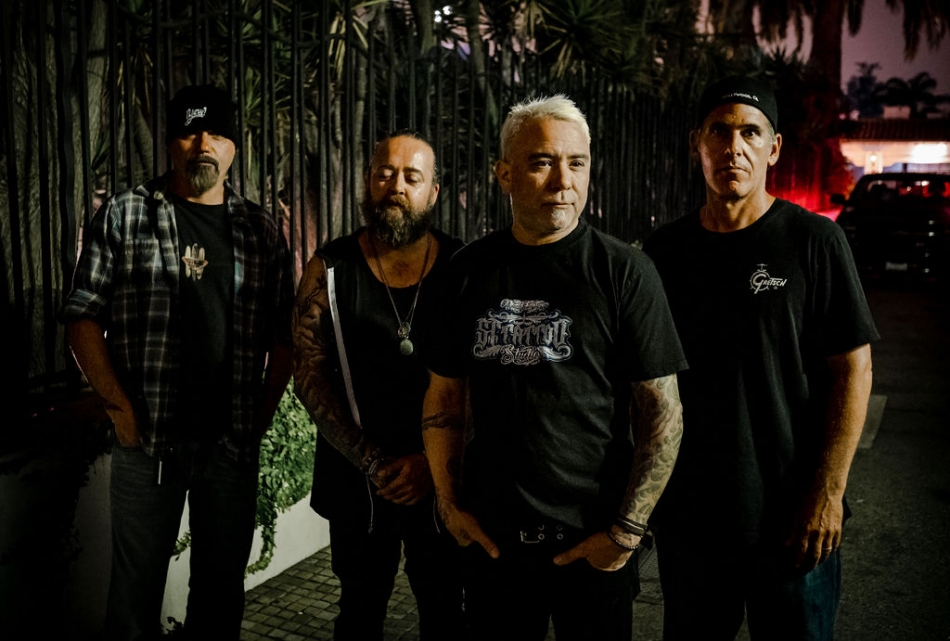 Rebel Noise is excited to bring you the premiere of “From Where We Are”, the new music video for their recently released single. The guitar driven track and overall vibe track harkens to a time when bands like Quicksand, Helmet and Sunny Day Real Estate were at the forefront of underground music, yet remains a timeless rock sound that is more relevant today than ever. Centershift captures an alternative sound and takes it to a new level, and “From Where We Are” is just an example of the band’s evolving songwriting and memorable hooks.

The Los Angeles rockers know a thing or two about the music industry. With over two decades of being at it, vocalist/guitarist Jasan Radford once toured the globe as leader of OneSideZero (Maverick Records) and saw what many could only imagine the lifestyle being like at the peak of Nu Metal and heavy rock topping the Billboard charts. Years later, Radford assembled a new group of friends to form Centershift, which includes Ryan Shane Stuber (ex-Shuvel) on guitar, Ted Wenri (ex-Bemus) on bass and Stefan Storace on drums. The group quickly penned some of their best music to-date, including their latest EP ‘Of…’ which drops this Friday (8/26) on Spotify, Apple Music etc. Watch the video below.

Stream “From Where We Are” on Spotify | Apple Music | Youtube

“We had initially set out with a concept for a video that would give viewers a closer look at the meaning behind Where We Are. But as the camera rolled, our director Ben Trandem yelled…”we got it, it’s time we show your faces”. So almost like turning on a dime, we created more of a live performance type video instead. Growing up in an era of actual music videos, we think what was captured is pretty refreshing and we also kept the integrity behind what Centershift wanted with this visual piece.” - Jasan Radford / Centershift 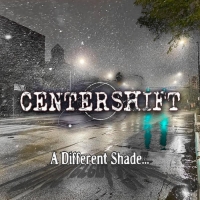