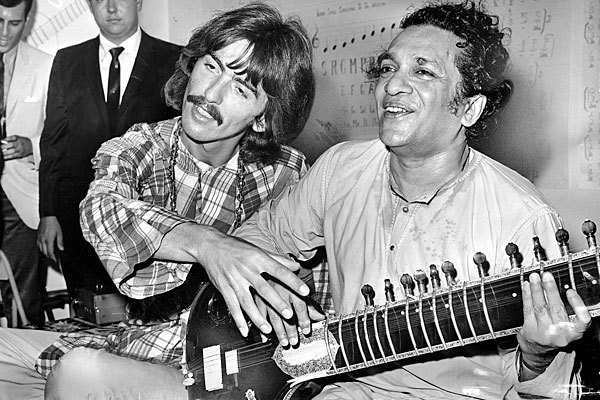 Legendary Indian sitar player Ravi Shankar has passed away at the age of 92. Shankar was in San Diego at the time of his death. The news was reported late Tuesday night by the Ravi Shankar Foundation.

Shankar was a major figure in the counter culture movement of the late ‘60s and early ’70s, and is credited with introducing Indian music to the west. He is known largely for his association with George Harrison and The Beatles, as well as for his memorable performances at the Monterey Pop Festival, Woodstock and Harrison’s “Concert for Bangladesh” in 1971.

Shankar was active musically up until his death. Last Wednesday he was nominated for a 2013 Grammy in the Best World Music category for his latest album The Living Room Sessions Part 1.