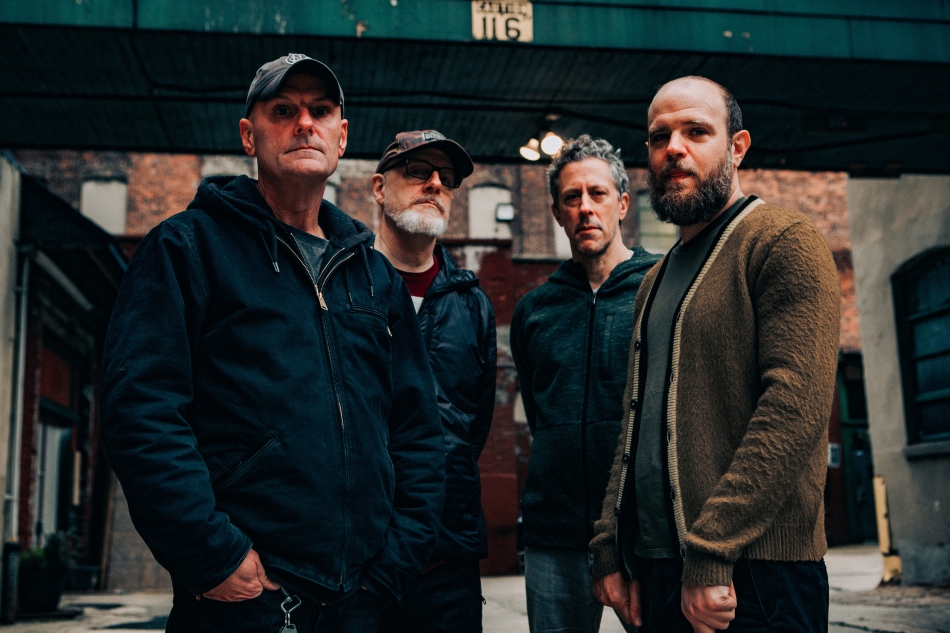 Following the release of their debut self-titled album, Human Impact have continued writing and recording additional songs they will be releasing over the coming months. The first of those new singles, “Contact,” was written and recorded shortly before the outbreak of COVID-19.

"We'd like to write songs about humankind living in harmony and balance with the world, about governments and corporations being of and for the people,” said the band in a collective statement. “But those songs would be narcotic lullabies spitting in the wind of what's real. We wish this song were wrong. ‘Contact’ was written, recorded and mixed just before the global COVID-19 pandemic hit. Originally written as a response to a feeling of international vulnerability to the spread of disease via air travel, the song's lyrics proved to be an uneasy and uncanny prediction, foreshadowing our current quarantined reality."

In anticipation of this release, and as an act of connection in this time of isolation, Human Impact put a call out to fans across the globe for video footage to use in the video for "Contact,” asking the question: “What does this new reality look like for you?”

As residents of North America’s hardest hit city, the band has earmarked their proceeds from the song to be donated to the NYC COVID-19 Emergency Relief Fund. Human Impact ask fans to consider donating to this or their local charities as well.

Human Impact is singer/guitarist Chris Spencer (Unsane), keyboardist Jim Coleman (Cop Shoot Cop), bassist Chris Pravdica (Swans, Xiu Xiu) and drummer Phil Puleo (Cop Shoot Cop, Swans). The band released their self-titled, debut album (Human Impact) in March via Ipecac Recordings. The 10-song release was produced by Coleman and Spencer with recording done at BC Studios by veteran noise rock svengali Martin Bisi (Sonic Youth, John Zorn, Bootsy Collins). The New York Times said the band “represents the fulfillment of a noise rock fan’s most fervent wish,” Rolling Stone described the music as “as heavy as a sledgehammer,” and Brooklyn Vegan summarized by saying “each members’ past bands are heard, and it all comes together in a way that’s both instantly familiar and strikingly new.” 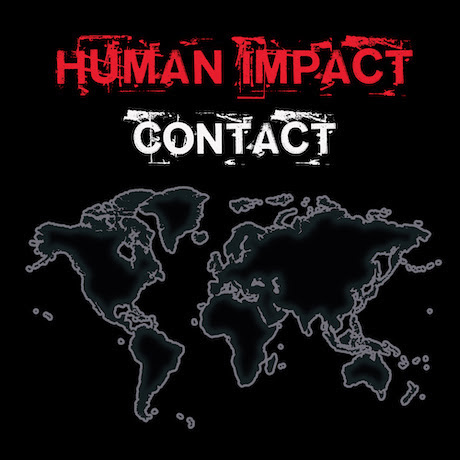 Human Impact is out now via Ipecac Recordings: https://smarturl.it/humanimpact. 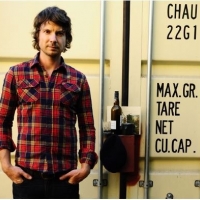 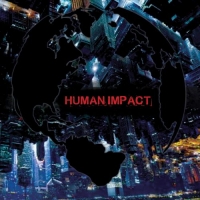