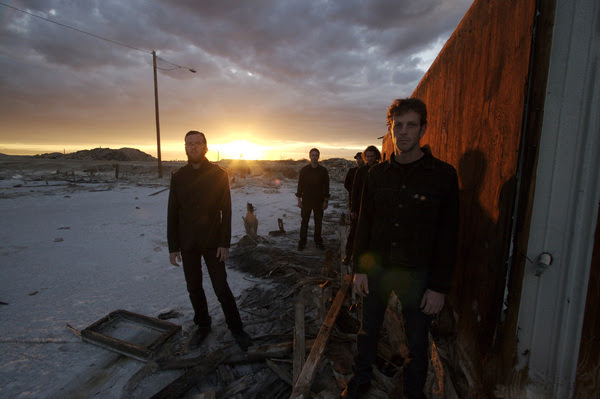 ISIS, one of heavy music’s most influential artists of the past 20 years, release the seventh in their ongoing series of live albums with Live VII (Ipecac Recordings, March 31).

The collection will see a limited worldwide release of 3000 CD copies, 2000 vinyl copies  (vinyl will be available at a later date) with an additional 600 made available exclusively to indie retailers. Pre-orders are available now via Ipecac’s web store (http://www.merchaye-revolve.com/ipecac-music-store) and Bandcamp (https://isistheband-ipecac.bandcamp.com). The nine-song set was recorded on Feb. 25, 2010, at The Corner hotel in Melbourne, Australia during the band’s stint on the venerable Soundwave Festival. The band’s own Aaron Harris mixed the album.

The members of ISIS continue to push the boundaries of modern music with Aaron Harris working as a film and television composer for Methodic Doubt while continuing work with Palms alongside ISIS bandmates’ Jeff Caxide and Bryant Clifford Meyer. Meyer also creates music under the Taiga moniker.  Aaron Turner continues recording, releasing records and touring with numerous groups, most prominently SUMAC and Mammifer. Mike Gallagher’s Mustard Gas and Roses released their new album, Becoming, in late 2016.