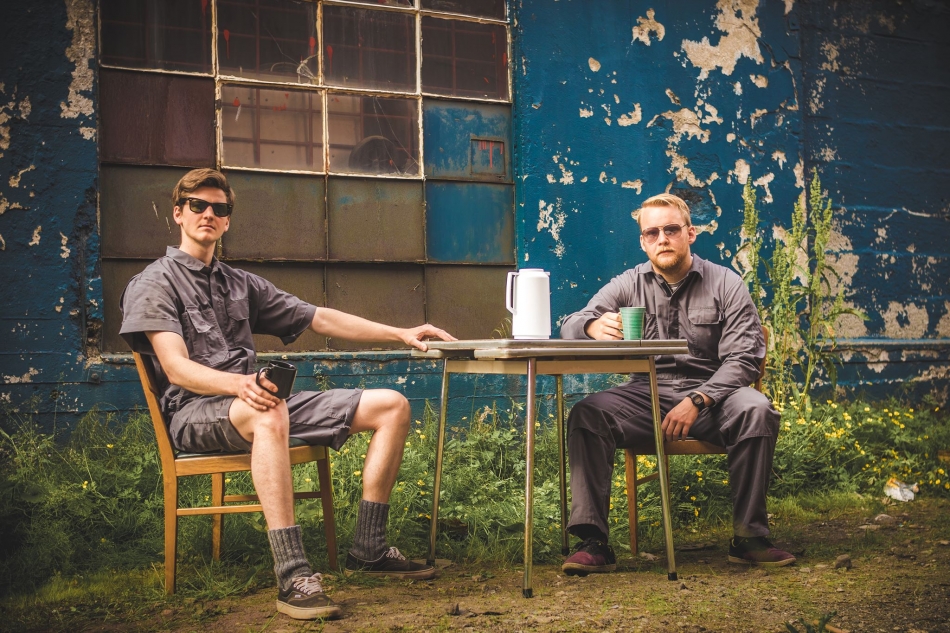 Commonly known as “the only rock band in Tromsø”, Jabba originally hails from the rural town of Sørreisa and have fought their way through the harsh street life of this unforgiving northern settlement in Norway with loads of perseverance and struggle.

After 10 years of backbreaking labour they are now finally ready to release their debut album “Vice”, due out on July 19th via Loyal Blood Records.

“Vice” offers up 8 tracks full of torrential rolling drums and heavy distorted bass that truly sound like the bastard offspring between Motörhead and Melvins. It’s a boisterous and adventurous record as indebted to sludge and punk as it is to power pop or alternative rock. You could say Jabba’s inspirations are many and wide, from Black Sabbath to ZZ Top, from Big Black to Primus, however their sound can be summarized in just three words: loud, harsh and riotous.