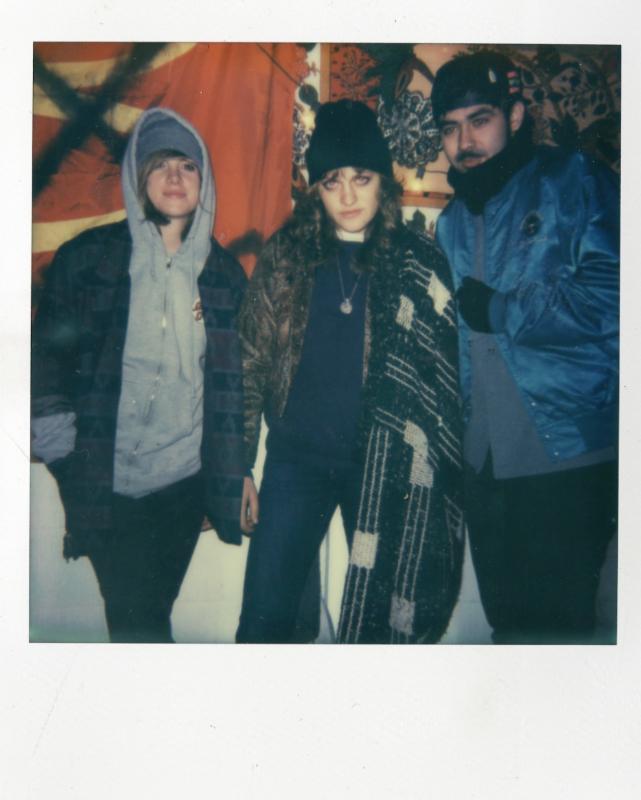 The Brooklyn/Boston trio of Saara Untracht-Oakner (vocals/guitar), Glenn Van Dyke (guitar) and Matthew Gregory aka Matty Beans (drums) will release their debut EP in late spring, recorded with Chris Mclaughlin at his 1867 studio in Chelsea, MA.

Untracht-Oakner and Van Dyke formed BOYTOY after the demise of their respective former bands (You Can Be A Wesley & Beast Make Bomb), after a 2am jam session was deemed successful. Dylan Ramsey joined on drums and is featured on the band's 2013 singles and their upcoming EP. Ramsey has since jettisoned back home to Washington State and been replaced by Beans, an old friend, who stepped in and fit like a glove.

BOYTOY premiered a new video for the single, "Visits", which MTVU called "an oh-so-short but oh-so-sweet-affair that leaves me wanting more."