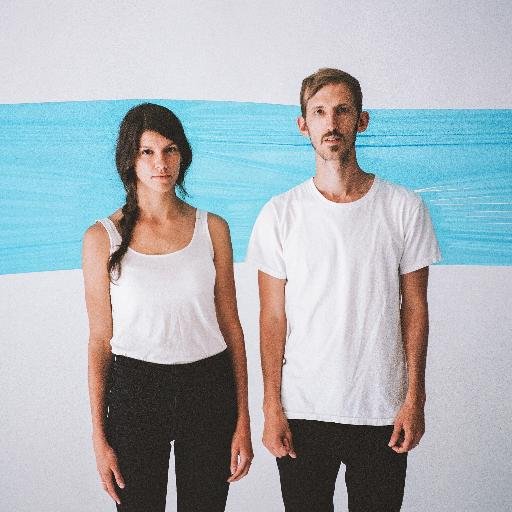 Lowland Hum has released "Odell", the first single from the indie-folk duo's upcoming album. The track premiered on Earmilk, who praises its "evolving" arrangement and "sweet and subtle vocal delivery" as highlights of the song. Lowland Hum will release their self-titled sophomore full-length album on April 14.

Daniel and Lauren Goans began performing as Lowland Hum not long after they married in 2012. Making the most of their combined voices, a guitar, a drum, and two custom-made stompbox/tambourines, Lowland Hum became known for their enthralling live shows and a songwriting style that moves beyond the genres they inhabit. Illuminated installations and hand-bound lyric books have also made their way into the duo’s live performances, incorporating Lauren’s background in visual art.

Coming off the heels of last November’s Four Sisters EP, their new record intertwines folk, indie-rock and americana as a foundation for their entrancing vocal harmonies.

Though the songs of Lowland Hum began with one acoustic guitar and two voices, many grew in size and scope while the band recorded at a small studio outside Charlottesville, Virginia. Daniel and Lauren enlisted the help of good friends Edd Kerr, Joseph Dickey and Dan Faust (as engineer, bassist and drummer) to allow the songs the kind of expansion they were hearing in their imaginations. Dickey and Faust will join Lowland Hum this spring as the band embarks on a five-week tour, resuming their roles as the supporting rhythm section behind Daniel and Lauren's vocal-driven live show.