New Album from AC/DC in December 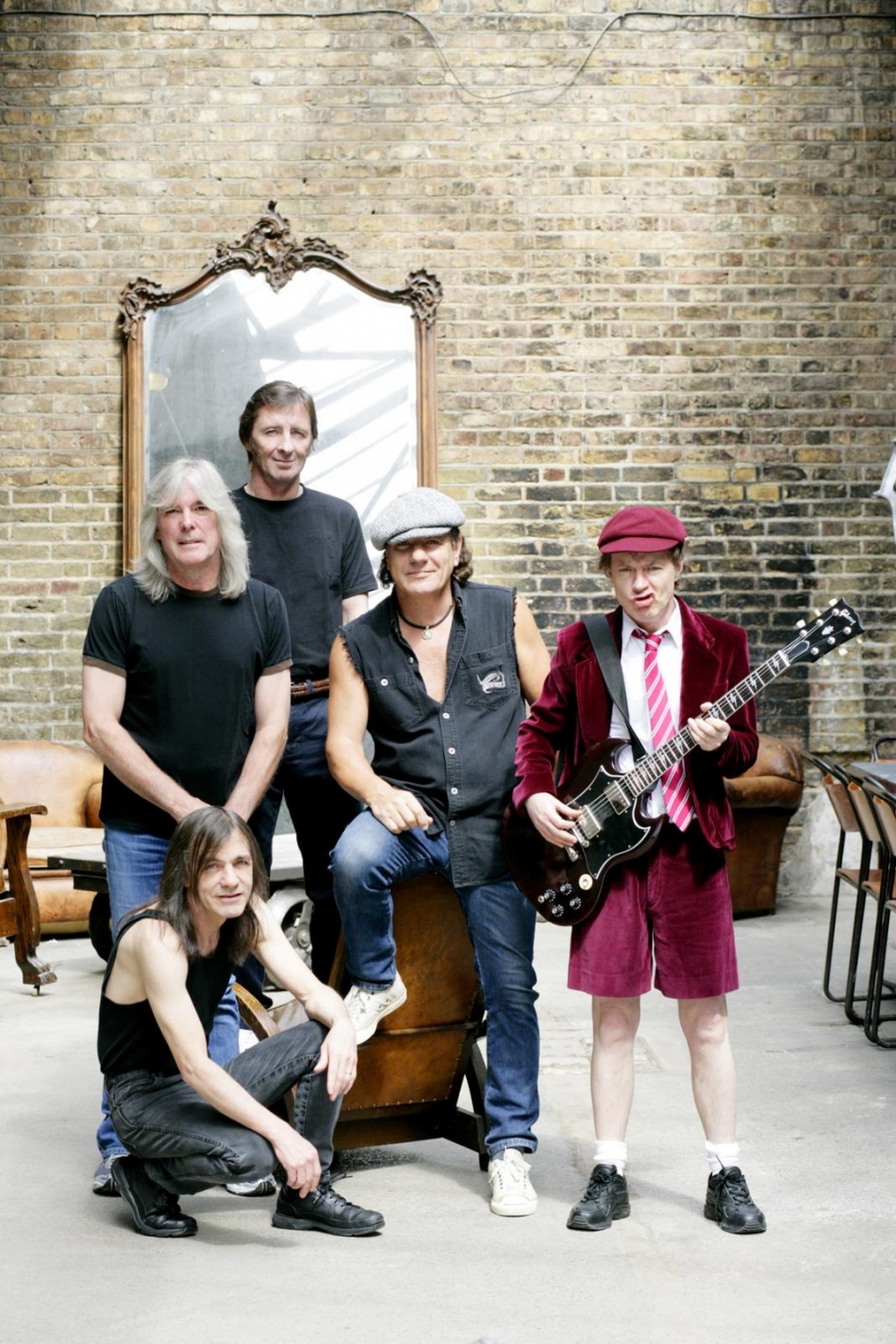 "Rock or Bust," the highly anticipated new studio album from AC/DC, will be released December 2, 2014. Featuring 11 new tracks and recorded in Spring 2014 at Warehouse Studio in Vancouver, BC, "Rock or Bust" finds AC/DC once again working with producer Brendan O’Brien and mixer Mike Fraser.  Amid news of guitarist and founding member Malcolm Young's ill health and break from the band and drummer Phil Rudd's arrest, the other band members have made the decision to continue making music and touring the world in 2015.

Tracklist for "Rock or Bust":