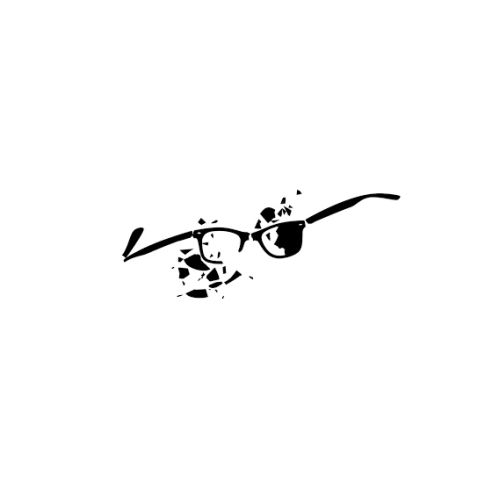 The D.C.-based, noise-rock band was founded by former members of post-hardcore trio Caverns.

It’s Always Sunny When You're Cool, the debut album from Washington, D.C.'s Flavor Waster is out now on School of Resentment Recordings.

Hallucinated into existence by film composers (and former members of D.C. instrumental post‐hardcore trio Caverns) Kevin Hilliard and Patrick Taylor during the breaks that punctuated a week of all‐night movie scoring sessions, Flavor Waster's music flies from the speakers as a restless mosaic of the duo’s past and present musical obsessions.  The band is rounded out by vocalist Jodi Jones, drummer Martin MacAlister, and multi-instrumentalist Ryan Burke.

The band will be touring extensively in support of the album in winter 2015 and spring 2016.