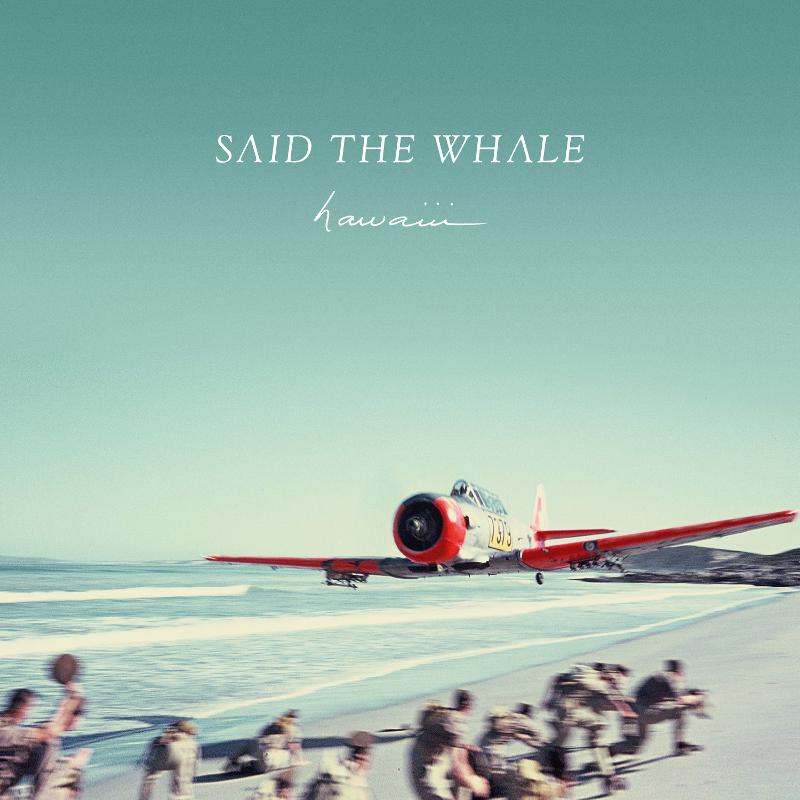 Said The Whale returns with a 4th pop-rock album that dives into deep lyrics, catchy melodies, and fun-in-the-sun sonics.

SAID THE WHALE is pleased to share a full stream of new album hawaiii.  NYLON premiered the stream, calling it "charming, pop-inflected indie-rock" and saying "no, they're not a trip to the beach, but tracks like 'Mother,' 'I Love You,' and 'Willow' are such perfectly crafted, sunny tracks (with their singalong la-las, throwback melodies, and anthemic choruses) that you might need to put on the sunscreen before you press play."  hawaiii was released on September 17 via Hidden Pony Records.  "I Love You" just hit No. 1 on Alternative Radio in Canada last week and continues to gain momentum in the U.S.

The Vancouver-based quintet and 2011 JUNO Award winners for New Group Of The Year have been on a steady upward trajectory for the past six years, as relentless touring and a prolific string of releases have led to nationally charting singles in Canada. The band broke into the U.S. this summer with the June release of their "I Love You" EP and its infectiously catchy title track, which has become their biggest single in the U.S. to date, debuting at No. 39 on the Modern Rock Chart and receiving play on over 50 radio stations nationwide.