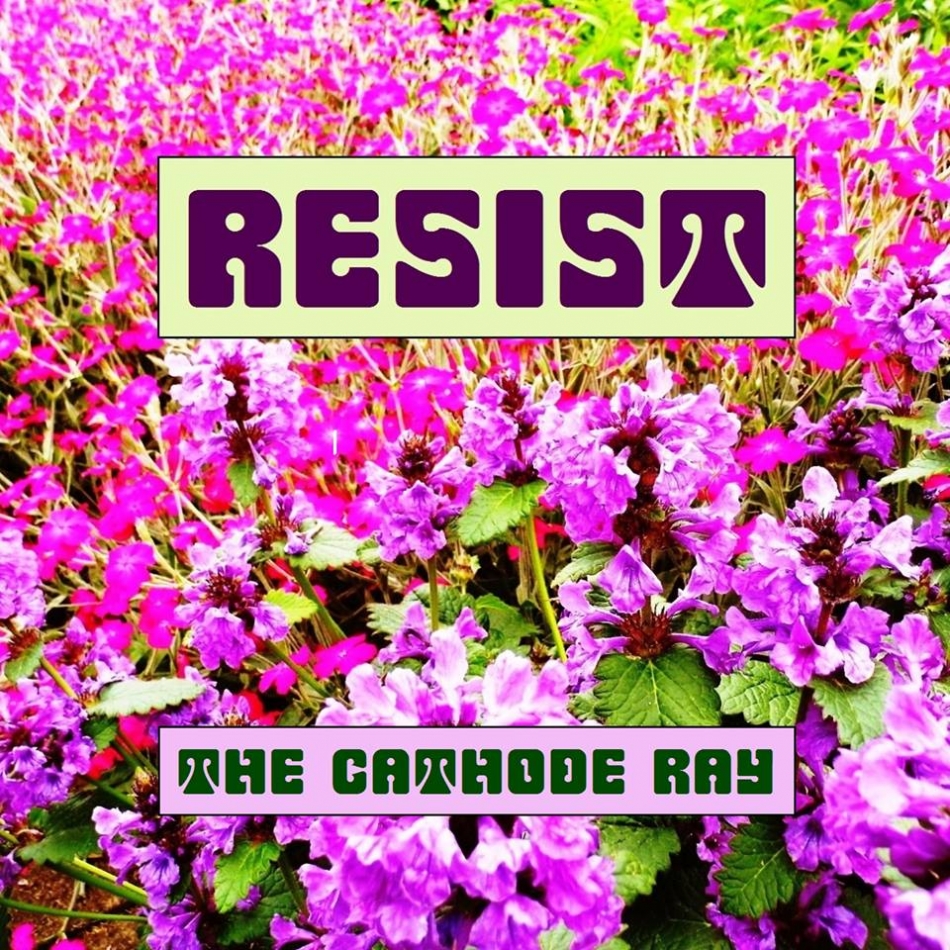 Spiky discord and an infectious melody underpin a vocal that’s urgent, yet oddly unhurried on “Resist”.

The Cathode Ray return with a new single 'Resist' taken from their forthcoming Album 'Infinite Variety'.  At just over two minutes long, ‘Resist’ is short and snappy, a sort of crazy punk rock/krautrock oompah hybrid. “Like Wire kicking Blur up the arse” as one critic has already put it.

Originally based on a loose concept of forging late seventies New York with late seventies Manchester, The Cathode Ray started life in 2006, initially as a song-writing collaboration and "a bit of fun” between Jeremy Thoms and ex-Josef K frontman, Paul Haig. The songs written were swift to adopt their own unique stamp and personality.

In 2009 Paul Haig quit the project not wishing to be associated with any band project again aside from Josef K. With Thoms assuming all lead vocal and song-writing duties, former Scars/Mike Scott accomplice Steve Fraser joined on lead guitar and backing vocals.

2010 saw The Cathode Ray making their live debut with well received shows in Edinburgh and Glasgow. They have since built up a solid live reputation with more gigs in and around Scotland including an appearance at The Wickerman Festival in 2012.

The band's eponymous debut album was finally released in April 2012 through Stereogram Recordings and featured high in the end of year roundups on the Manic Pop Thrills, Penny Black Music, The Sound Project and Jock’n’Roll websites. The single ‘Dispersal’ was Track of the Month in April 2012 on the influential Janice Forsyth Show on BBC Radio Scotland.  The band have spent the intervening two years writing and recording new material for their second album ‘Infinite Variety’ released on April 20th.