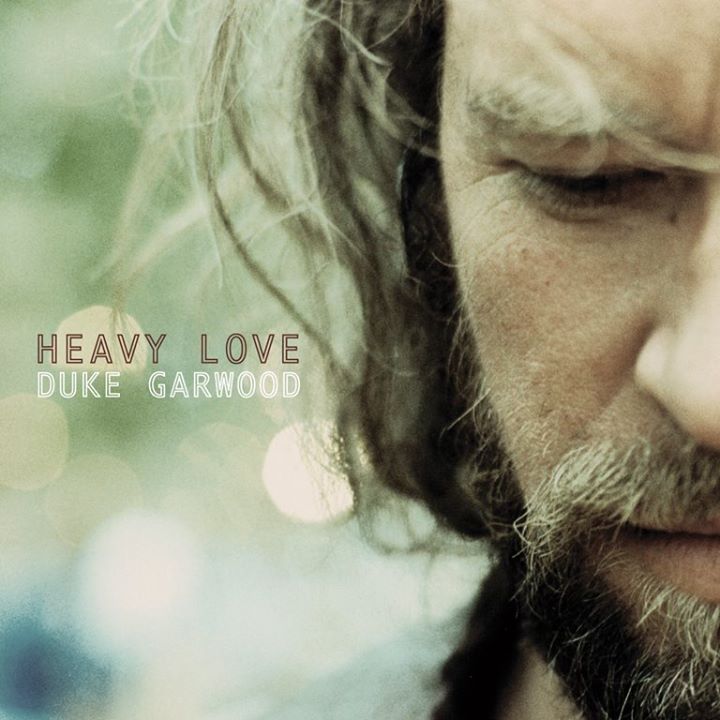 The singer/songwriter/multi-instrumentalist with musical ties to Mark Lanegan and Alain Johannes will release “Heavy Love” album in February.

Truer to his muse than ever before, singer/multi-instrumentalist Duke Garwood's "Heavy Love" brilliantly explores this magical artist's auteurist, cinematic vision. Recorded in Josh Homme's Pink Duck studio in Los Angeles with Alain Johannes (QOTSA) and Mark Lanegan at the helm  Heavy Love's dark, mystical and erotic sound returns Garwood's music to the elements, to mad blues, to unhurried grooves and desert slithers, and his characterisic spectral, past-midnight burr. With the ink just dry on a new record deal with Heavenly Recordings and the new album due for release on February 10, Garwood is set to be thrust into the spotlight he so thoroughly deserves. Heavenly has just released the first video from the album, the title track featuring guest vocals from Savages singer Jehnny Beth and direction by famed rock photographer Steve Gullick:

The recording sessions happened as magically as the music that came out of them. After opening for Mark Lanegan's Soulsavers, the two became friends, tour mates and finally collaborators on the "Black Pudding" album, Duke providing the hushed, dusky musical settings. The work went so well they were finished a day early and on that leftover day, Garwood entered Pink Duck alone, and began work on the album that would become "Heavy Love", capturing a musician at his peak.

"When I was young and pretty, I could've become a star," reflects Garwood. "Luckily, I didn't have any inkling to. I didn't know what I was doing; I wanted to play music the way I wanted it to be played. That probably saved my life".  Instead he would embark upon the kind of character-building, detour-strewn route known only by the greatest artists and vagabonds. Along the way he formed deep connections with great musicians - from similarly quixotic souls like Lanegan, Seasick Steve and Josh T. Pearson - to distant legends Tinariwen and The Master Musicians Of Jajouka. Savages singer Jehnny Beth has also been a long-term admirer: "I met Duke at The Luminaire. He was playing sweet ballads with a tint of free-jazz; his voice was thin and full, like a Chet Baker turned into a midnight wolf. The first question was 'who is this guy'?"