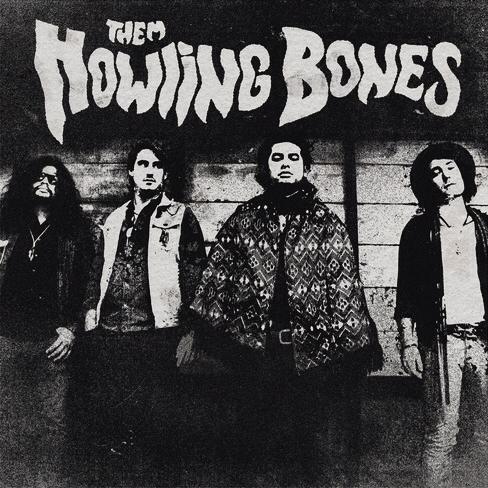 Them Howling Bones is a blues-rock band from Los Angeles, CA, featuring Armando (bass), Collin (drums), Pedro (vocals), and Mitch (guitars). They met for the first time when they got up on stage and accidentally performed their first gig together with their own version of The Doors' "Roadhouse Blues."  It wasn’t until afterwards that they decided to form a band. With strong blues influences and a traditional rock & roll bent, Them Howling Bones has arena rock heft in a modern music world lacking muscle. Their eyes are already on the prize -- a stadium gig -- and are working towards filling up the seats, one fan at a time.

They pride themselves on sticking to the roots of rock and roll: meeting people, drinking, playing, getting in trouble, and learning how to get away with it. And making good music, of course. It's not about the money, it's about the music, and getting as many people to hear it as possible. To be able to connect with a total stranger with music as a universal language is a beautiful thing, and that's the main thing that they're after.

They liken themselves and their music to a perfect combination of Deep Purple and The Doors, but they'll let you be the judge.