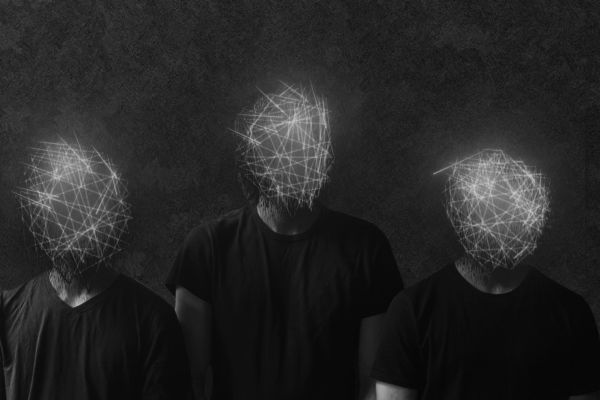 Leeds, England-base progressive rock band Zeitgeist releases its new animated video for the single "The Brightest Stars Leave The Blackest Holes".  Recommended if you like the acts Meshuggah, Tool, and Muse.

The prog-rock three-piece is unleashing its unique genre of Final Boss Music into the world.  "'The Brightest Stars Leave The Blackest Holes" is drenched in stabbing piano and keyboard notes and starry sprinkle, which gives way to heavy chords, a lively drum beat ,and cymbals bash.  Psych-inflected keyboard press gives the tune a trippy sound that aims for vastness of space.

The single is taken from the Vacuums EP, which was released on March 17.

Zeitgeist's keyboardist, Aleks Podraza comments on the track's inspirations: “The tune in itself is about planetary death, and how nothing is permanent, no matter how big. The title can also be considered an allegory for human death, and how we miss the ‘brightest stars’ amongst us.  I spent a lot of time during my wrestle with my own existence and its meaning looking up the different theories surrounding the big bang. One theory I came across was that the big bang was a result of a past universe being swallowed up by a huge black hole, but so dense was the mass that the black hole became that it itself collapse and a huge explosion of matter happened. And here we are. So expiration and death, in accord to this theory, are just part of our universe’s cyclic existence, which I found a comforting and inspiring thought.”