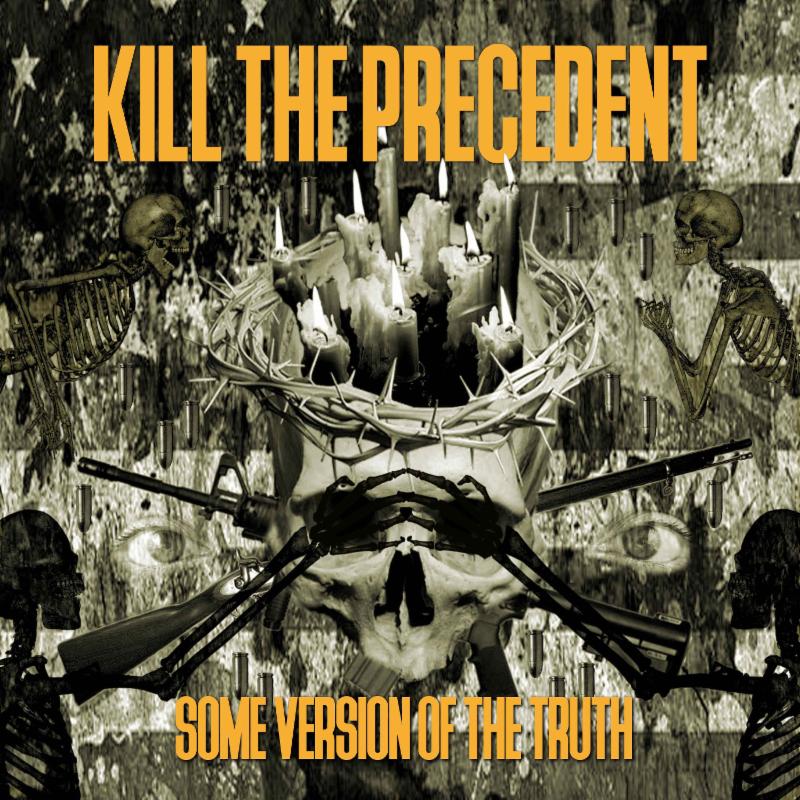 Sacramento, CA-based punk/thrash band Kill The Precedent is set to drop its adrenalized EP Some Version Of The Truth February 24th.

Sacramento, CA-based Band KILL THE PRECEDENT is set to Release its speedy, thrashy, punk-fueled EP, Some Version Of The Truth, February 24th via minus HEAD Records.

Since their formation and the release of 2013's Dialogues with the Dead, the band has stirred up a furious local following and national fervor. They've received acclaim from press and fans alike and their live shows have become the stuff of legend.

In late 2016, the KILL THE PRECEDENT entered Pus Caverns in Sacramento, CA with producer Joe Johnston. They quickly cut the Some Version of the Truth's seven anthems, composing the singles "Two Way Mirrors" and "Watch What You Think" in the studio.

KILL THE PRECEDENT will perform at their official CD release party, taking place at Sacramento's Harlow's (2708 J Street) on Friday, February 17 at 9:00pm. The show will also feature Horseneck, Peace Killers and The Moans. Tickets are available here, at Royal Peacock Tattoo, or Spanish Fly Hair Garage. The show is 21+ and ticket start at $10.