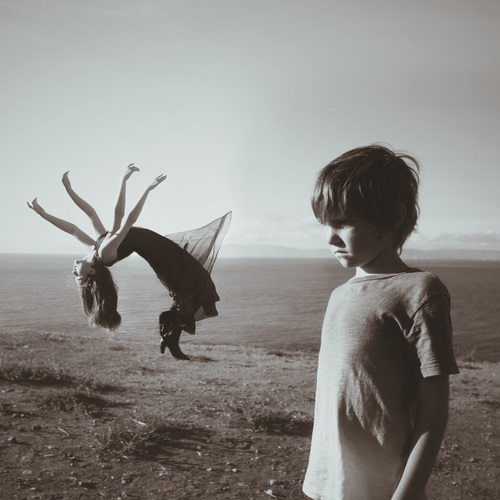 New Mystics, the new solo project from a band member of Other Lives, reveals its second single today.

NEW MYSTICS RELEASE 2nd SINGLE - PROCLAIMS THE “MODERN AGE IS OVER!” - “MUSIC THAT NEEDS TO BE MADE.” - ZANE LOWE

“I’ve made a lot of music in my life, I’ve created and toured with some of the greatest bands in the world... But I’m losing my fucking mind and want to live Another Life.”, reveals the artist behind New Mystics.

NEW MYSTICS is the solo project of the OTHER LIVES band member who has previously toured with Radiohead, The National, and Bon Iver and played major festivals including Glastonbury, Coachella, Outside Lands, Lollapalooza, Latitude, Sasquatch, and more.

Upcoming collaboration with NoMBe “Can’t Catch Me”, which was hand-selected by Pharrell for his executive produced HBO documentary series, will be released as the next single in March.