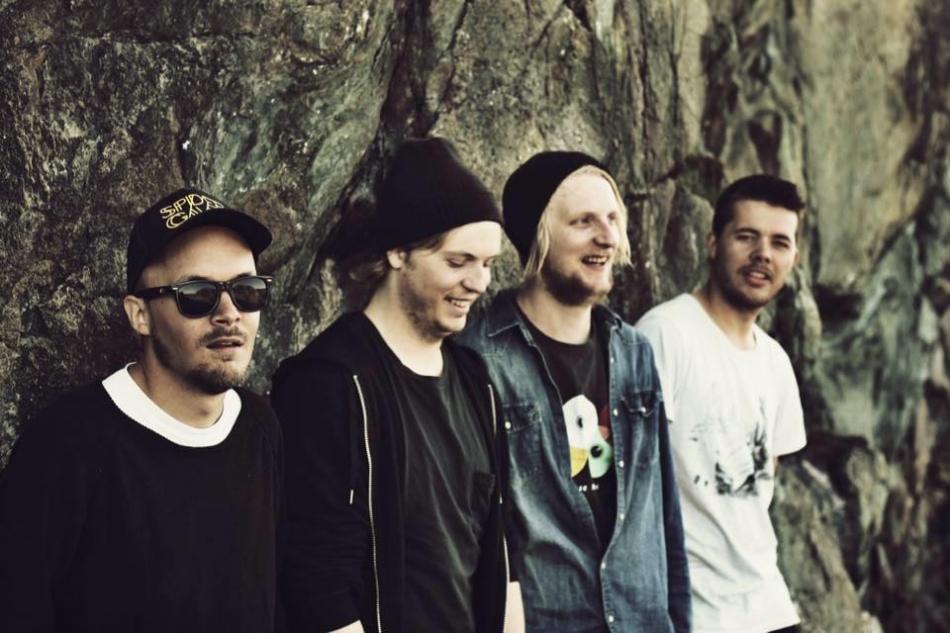 Two years following the release of their critically lauded debut album "Down With The Sun", Norwegian psychedelic stoner rockers Red Mountains are back with a new record titled “Slow Wander”.  Recorded at Sørgården Studios just a short drive from the band’s hometown, Trondheim, the album was produced by Per Borten (Spidergawd, Caddillac, Moving Oos) and features nine brand new tracks that range from stretched out psychedelic soundscapes to heavy monolithic tunes.

The album’s leading single “Rat King” was released on April 22 and is a clear indication of what to expect from the new record both in terms of the production value and the actual songwriting. Slightly darker and heavier when compared to its predecessor, this new album was written and recorded over the course of a full year and this gave the band the time and space they needed to make their second effort the best it could possibly be.

With artwork done by California based artist Samantha Muljat, who has worked with groups such as Earth, Goatsnake, and Grave Pleasures among others in the past, “Slow Wander” is set for release on September 1st via All Good Clean Records.