Single Premiere: “I Don’t Know” by Uma & the Wandering Stars 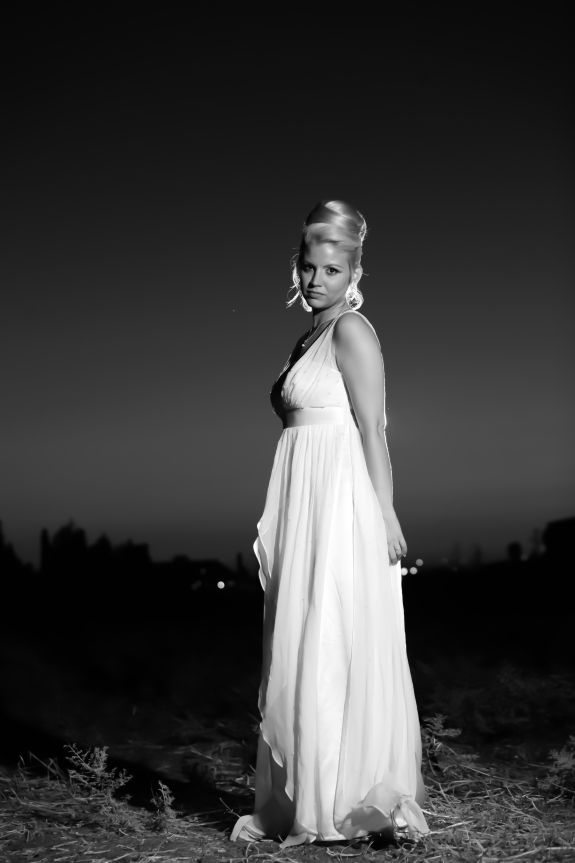 Uma & the Wandering Stars is an emerging London-based indie rock band. Its music is an eclectic and mesmerizing mixture of alternative rock, shoegaze, and indie pop.

The band consists of Uma, Itamar, Diego and Pav. The four members come from very different backgrounds in different countries, and have performed in various past projects, including the EuroBGvision contest to supporting Suede on that band’s tour.

Uma & the Wandering Stars has finished recording its debut EP, Trapped.  The EP was mastered by Dick Beetham (Stereophonics, Scissor Sisters, KT Tunstall) and produced by Fraser Smith, an ex-member of Shed Seven, who also played some of the keyboards parts.

Trapped has already drawn the interest of notables in the music industry:

“I had it on repeat last night”
-Paul Knowles, International Music Community (IMC)

Rebel Noise is proud the premiere "I Don't Know".  The song twists restlessly with scintillating guitar lines, a shadowy synth ambience, and Uma's airy, bittersweet vocals as she cries out with conflicted emotions, "I don't know / what to say / and I don't know / Should I stay?"

Rebel Noise is also pround to present the video for "I Don't Know".  It's a visually-powerful knock-out that goes hand-in-hand with the song's lyrics, focusing on the tumultuous interactions of a couple.  It showcases how an individual can become trapped in a controlling relationship.  Uma herself shines in the spotlight, expressively emoting like an actress playing out her part in a dramatic film, ruefully singing, "I don't know why I stay."

IT CAN AND IS HAPPENING HERE