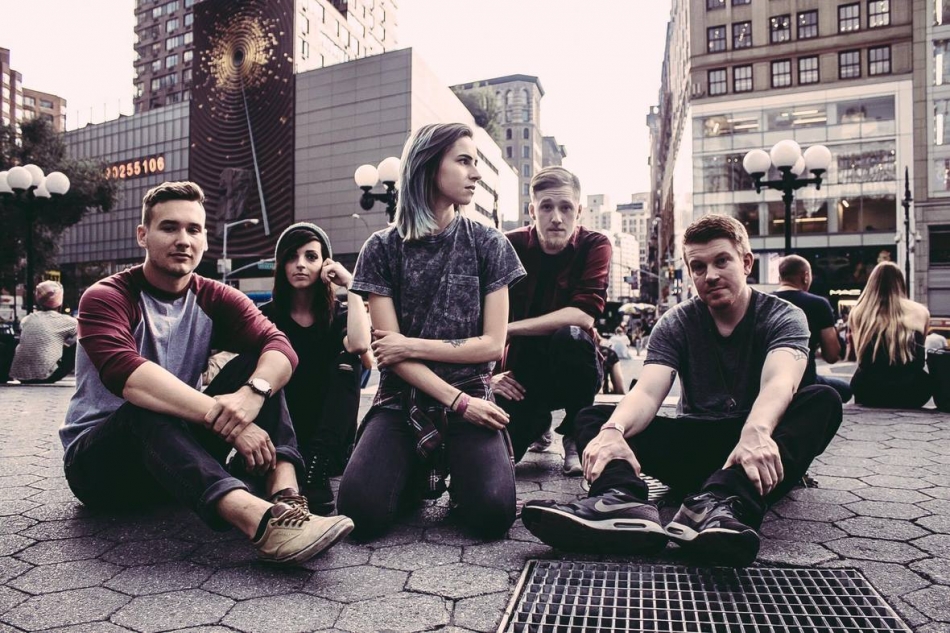 Alt-rock/ambient pop band Mirror Eyes releases a reflective, simmering single ahead of its debut album set for release in 2017.

Alternative rock band with ambient pop touches Mirror Eyes has signed to InVogue Records and is slated to unveil its debut album in 2017.

The five-piece recently released the reflective, but still tumultuously simmering lead single "Hold Your Breath", which was produced by Ace Enders:

Jessica Coppens (vocals) has this to say about the single and Mirror Eyes: "With all of us growing up in different states and having different influences, I think this track does a really good job of blending each of our individual sounds into one hell of a solid jam." and, "We've been working hard to get to this place and it's still just the beginning!"

The band is playing with Assuming We Survive and Avion Roe at Rocketown in Nashville, TN on December 1.

Single Premiere: “I Don’t Know” by Uma & the Wandering Stars