Song Premiere: “My Girl” by The Subjunctives 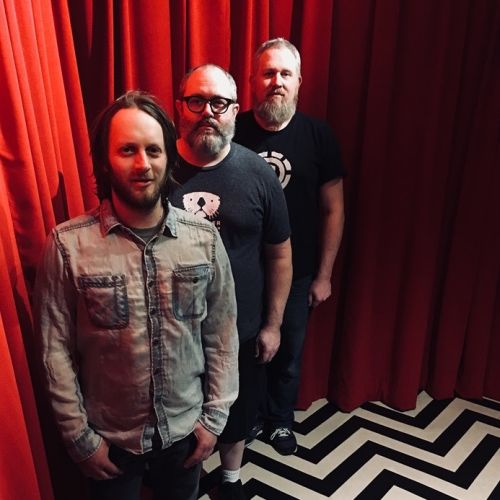 Each one has been part of another music group, with Hernandez in ‘90s pop-punk stars Sicko, Coleman in piano pop act Heather Edgley Band, and Mangalin in pop-punk outfit Four Lights.

With this line-up, The Subjunctives released their self-titled EP in October 2018. Soon after, work began in earnest on Sunshine and Rainbows, with recording taking place in March of this year.

The LP was recorded by Don Farwell at Earwig Studios in Seattle, mixed by Matt Allison (Alkaline Trio, The Copyrights, The Menzingers) at Atlas Studios in Chicago, and mastered by Mass Giorgini (Anti-Flag, Rise Against, Screeching Weasel) at Sonic Iguana in Lafayette, IN.

Rebel Noise is stoked to host the premiere of “My Girl,” an energetic, Hüsker Dü-inspired cut from Sunshine and Rainbows.

Running on pure sonic enthusiasm and adrenalin, “My Girl” gallops straight out of the gate, kicking out with determined drive. Sharply scraped, wiry guitar scramble, a restlessly bouncing bass line, and fast-slammed drum strikes all shoot for the finish line, with melodic and harmonizing exclamations shouted out with straightforward passion.