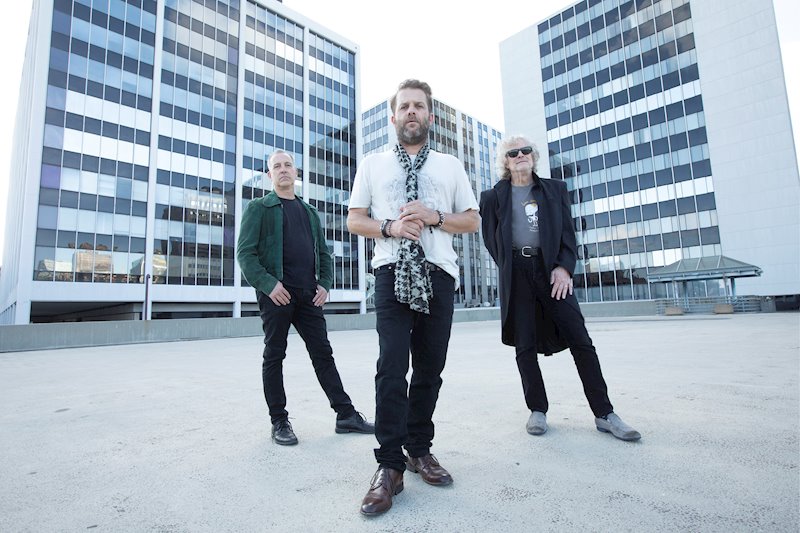 Their swag and execution convey the clear message that they are relevant whether you care or not.

From the opening riff and attack of “Redline” you know immediately that these guys get, know what they’re doing, and you’re in for a treat. This is rocknroll with bluesy guitar the way Thunders wished he could play, with a punk attitude behind it all, driving the train. Their press release compares them to Gary Clarke Jr and that’s a major declaration – I’ll just say it’s not an unjustified comparison and that there is some incredible guitar playing on the record. Their swag and execution convey the clear message that they are relevant whether you care or not, and that they’re going to bring it on every track of the record whether you pay attention or not. You should.

With an impressive resume: “punk stalwart Frank Meyer has released a number of records under a half dozen or so monikers... from his uber-popular LA-based punk band the Streetwalkin' Cheetahs, as one half of Spaghetti & Frank (with Eddie Spaghetti of the Supersuckers), and as the token straight guy in the LGBTQ+ rockers The Dobermen (with members of GayC/DC, Pansy Division, and Cry Wolf).”

The vibe of the record as it moves forward is sort of LAMF but with better grooves, mixed with some sleazy blues and perhaps a touch of Clark Jr’s sluttier and heavier tracks (think “Numb”). I admit this is some heavy praise, but these guys are pros and have brought the goods. Crank this one and support via the links below –