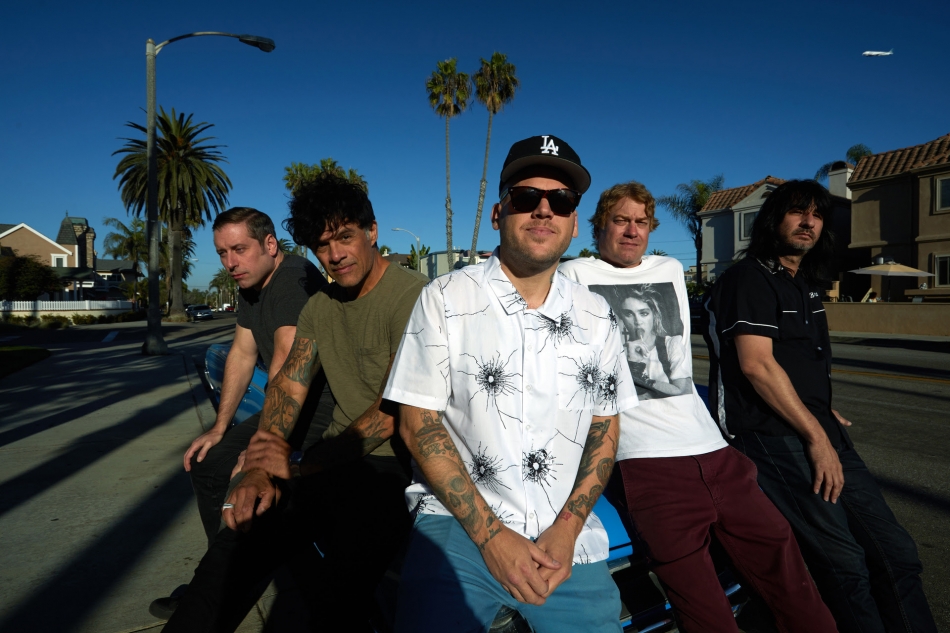 The Bronx, who have released a steady stream of jaw-dropping singles in the countdown to the release of Bronx VI (Aug. 27, Cooking Vinyl) have shared a final pre-release track: “Mexican Summer”.

"Musically and lyrically, ‘Mexican Summer” is the most The Bronx has ever directly influenced by Mariachi el Bronx,” explains Matt Caughthran. “The feel and groove of the song speak to you in rhythm, as the story of one man’s paradise lost burns violently into the night.”

As the SoCal band have done for each of the singles leading up to the album release, The Bronx have partnered with Craig Stecyk, founder of the famous Zephyr Surfshop that birthed the skate team of the same name and was the basis of the Dogtown documentary and film, for a limited-edition (225) skateboard. 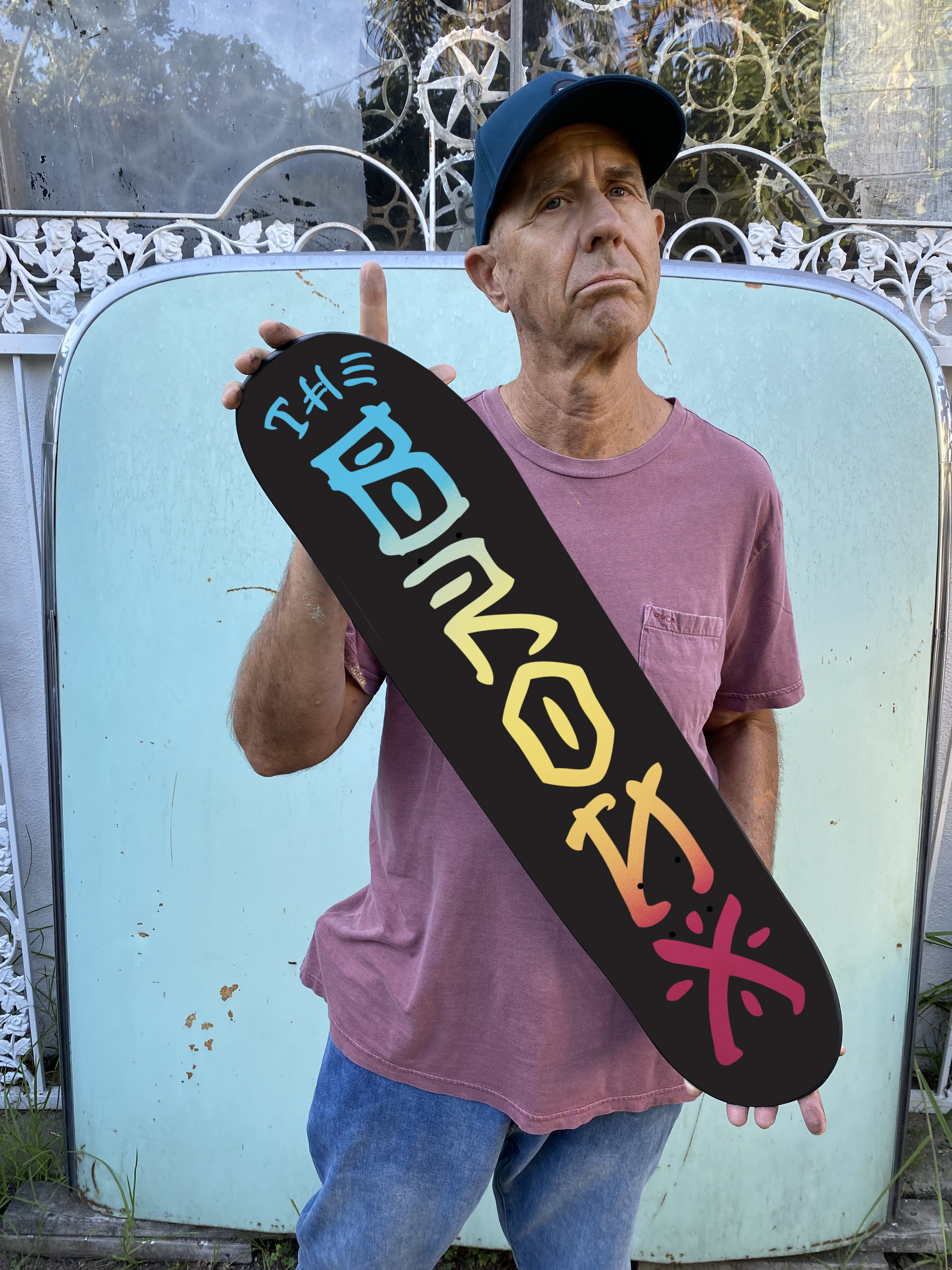 “I’ve known The Bronx since ’02 and have always been intrigued by both their sound and their demonic deconstructivist work ethic,” says Stecyk in an exclusive interview with Venice-based Juice Magazine. We have interacted on various collaborative aesthetic/acoustic efforts over the years. The skate in question is the logical extrapolation of too much time spent hanging together. In the cartel’s motor home, which is affectionately known as Baked Goods, monotony inspired all and fandangos are endemic.”

The band joins Rancid and the Dropkick Murphys on Aug. 10 in Minnesota for a lengthy U.S. tour, wrapping up the trek on Oct. 16 at The Shrine in Los Angeles. The Bronx will also be featured on this year’s Riot Fest (Sept. 18) and Punk Rock Bowling (Sept. 25). Full list of dates below.

Album pre-orders are on-sale now here with the collection available digitally, on CD and on vinyl. The Bronx have unveiled five singles to date, with previous offerings including: “Curb Feelers” and its Estevan Oriol-directed video, “White Shadow”, “Superbloom”, and “Watering The Well”. Each of the 11 songs on Bronx VI is being issued as a separate, limited-edition 7-inch, with the band partnering with an impressive group of artists for the series (including DabsMyla, Brian Montoiri and Jeremy Dean). The Bronx partnered with San Diego-based Fall Brewing Company, creating the limited-edition “Watering The Well” lager. Bronx VI was produced by Joe Barresi (Tool, Melvins, Bad Religion) at his House of Compression studio in Pasadena, Calif.

with Dropkick Murphys and Rancid:

with Every Time I Die: