THE BRONX RETURN WITH BRONX VI ON AUG. 27 VIA COOKING VINYL 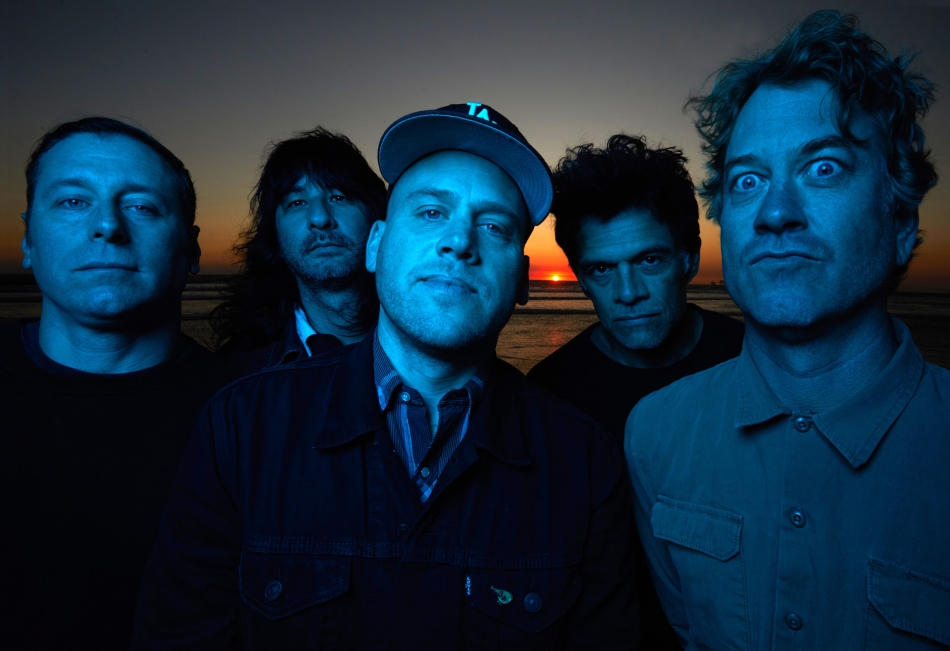 Los Angeles’ own hometown heroes The Bronx whose sequential discography has seen the group through a nearly two-decade career, release the Joe Baressi-produced album Bronx VI on Aug. 27 via Cooking Vinyl.

“I’m excited,” says guitar player Joby Ford. “From day one we really decided that we wanted to make a record that went in different directions and places. The thing I like a lot about it is that everybody contributed songs. It’s not just Joby J. Ford guitars with Matt singing over it. I loved listening to what other people wrote, and I think those differences and nuances really come through.”

“We’ve known each other for a long time,” adds singer Matt Caughthran, “and we’re such good friends and we’re so tight creatively, but we’re still learning stuff about each other, especially when it comes to the process of creating an album. Brad and Ken are just coming out as songwriters and we’re learning to write songs as a group around ideas they bring to the table. This is a really important record for us growth-wise because it kicked down a lot of doors that needed to be kicked down. I feel like now going forward the sky is the limit.”

An early taste of the 11-song album comes via the single “White Shadow”, a track Matt describes as “a song about spiraling. Wild eyed Guitars, drums, and bass mixed with a high speed chase and a frantic mind unraveling. CLASSIC FUCKING BRONX.”

Bronx VI was produced by Joe Baressi (Tool, Melvins, Bad Religion) at his House of Compression studio in Pasadena, Calif. Baressi is someone the band had wanted to work with for many years. “We’d been talking about doing a record together since 2005,” explains Joby, “and it finally aligned schedule wise.” Matt adds, “He was just the perfect guy for this record. We went in feeling really good about all the songs, and we just needed someone to make them sound fucking badass and take it to the next level. That was definitely Joe.”

Album pre-orders are available now ([url=https://thebronx.lnk.to/bronxviPR]https://thebronx.lnk.to/bronxviPR[/url]) with the collection available digitally, on CD and with a number of vinyl variants: orange crush vinyl, orange and black galaxy U.S. webstore exclusive, orange with black splatter U.K. webstore exclusive, transparent with orange splatter Revolver/Brooklyn Vegan exclusive, orange and blue half-and-half vinyl Banquet Records exclusive, and an orange and blue galaxy Australian webstore exclusive. Each of the 11 songs on Bronx VI will be available as individual, limited-edition 7-inch singles featuring unique artwork from a hand-picked group of artists including Estevan Oriol, DABS MYLA, Craig Stecyk, and Tim Armstrong. The 7-inches, while available individually, can also be purchased as a monthly subscription, dubbed the “Mirror Press” series and limited to 400 fans, the lucky recipients will receive a collectible, handmade wooden box embossed with the band’s logo, a lyrical decoder mirror, 7-inch slip mat. and featuring room for each of the sought after singles. The artist for “White Shadow” is Philadelphia-based graphic artist Jeremy Dean. 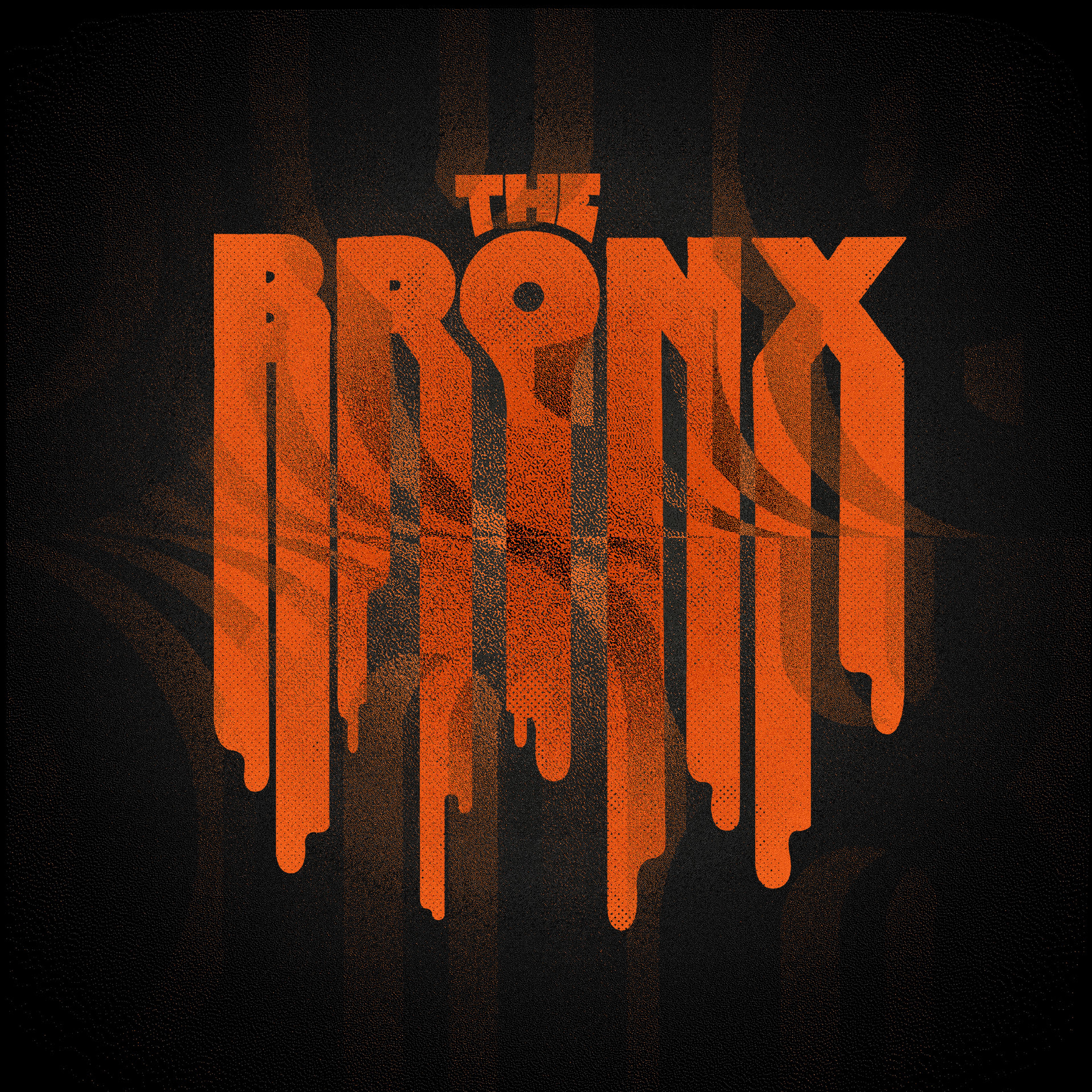 Jack of All Trades

Song Premiere: “World of Convenience” by The Mistons