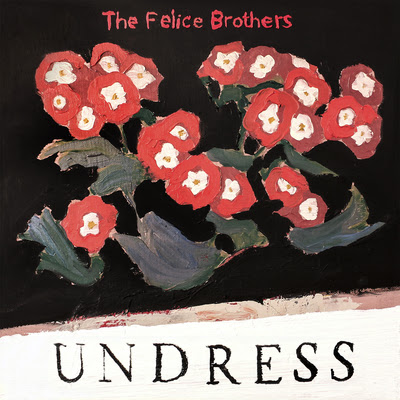 UNDRESS, the highly anticipated new album from The Felice Brothers, is out now on Yep Roc Records.

The Felice Brothers kicked off a US tour on April 27 in Albany. Beginning in January 2020, the band perform abroad in Ireland, UK, Germany, Denmark, Netherlands, Sweden and Norway.  A full list of dates is below and at www.thefelicebrothers.com.

With UNDRESS, the band's first album in three years, The Felice Brothers manage to walk that delicate tightrope between timely and timeless, crafting a collection that’s urgently relevant to the modern social and political landscape without ever losing sight of the larger picture. Consequence of Sound noted, "Undress seeks to take a thoughtful approach to all that upheaval through reflective lyricism and The Felice Brother's warm, Americana harmonies." About the song "Special Announcement," Paste said, “The song, which directly and cleverly targets financial corruption, is quick to acknowledge the absurdity of our modern politics and the role money plays in them with the lyric “I’m saving up my money to be president.”'

The Felice Brothers' long strange journey stretches back to the sidewalks and subway platforms of New york City, where they first began performing in 2006.  Within just a few years, the band was playing Radio City Music Hall with Bright Eyes and appearing everywhere from the Newport Folk Festival to Levon Helm's Midnight Ramble. They'd go on to release a series of critically acclaimed albums that pushed the boundaries of modern folk, with The New York Times likening their music to the rootsy mysticism of "The Band" and The Guardian hailing their songs as "impeccably crafted, with literary-minded lyrics that are both playful and profound." The band shared bills with Old Crow Medicine Show and Mumford & Sons among others, took their blistering live show to Coachella, Bonnaroo, Outside Lands, and countless other festivals across the US and Europe, and backed up Conor Oberst extensively in the studio and on the road.

4) Nail It On The First Try 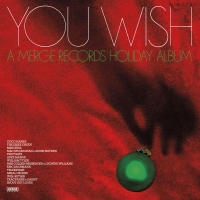 THEY ALWAYS LEAVE A MANIFESTO