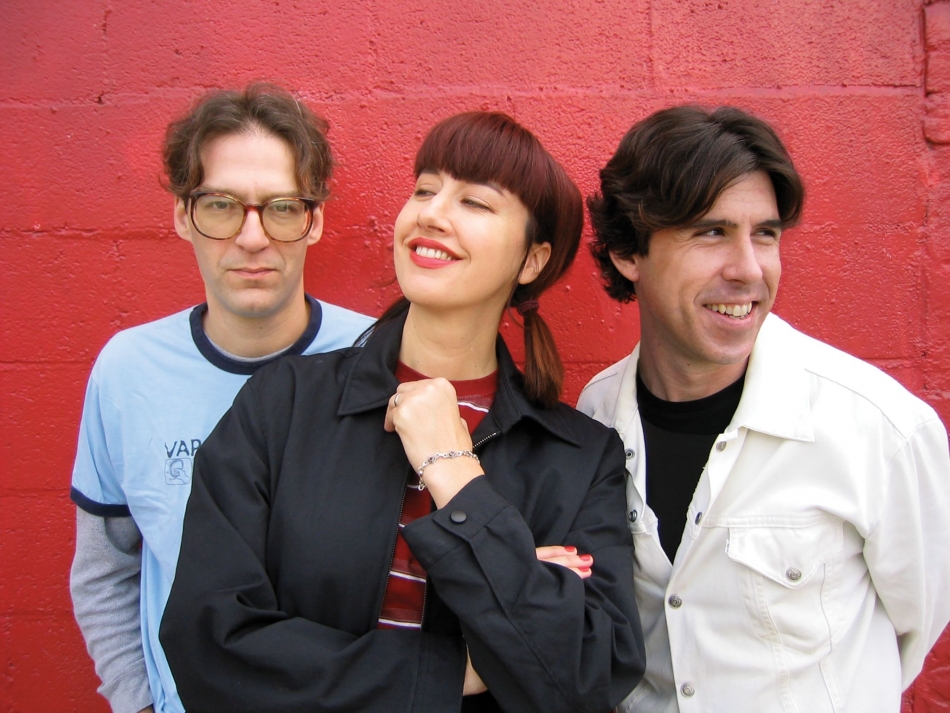 The Muffs released the expanded reissue edition of their acclaimed album Really Really Happy, via Omnivore Recordings. The album arrived in 2004 to rave reviews, and now, nearly two decades later, it returns as an expanded double-CD/Digital release with 22 bonus tracks, including 16 of Kim Shattuck’s original demos for the album. The original 17 tracks are available on LP. A limited-edition, indie exclusive version on colored vinyl, plus a 7” EP containing 6 bonus tracks with a sleeve hand stamped by Ronnie, will be available to purchase on May 27. (Shattuck’s demos are available on vinyl as a Record Store Day pressing – New Improved Kim Shattuck Demos.)

“Really Really Happy is the album that kicks off the second phase of The Muffs career,” begins drummer Roy McDonald’s liner notes for the expanded reissue of the band’s fifth album. After eight years and four albums, The Muffs had written, recorded, and toured non-stop. After a break, the group was ready to do it all again, and was approached by friends (and sisters in law) Charlotte Caffey (Go-Go’s) and Anna Waronker (that dog), who had just started their own label – Five Foot Two Records. McDonald, bassist Ronnie Barnett, and singer/guitarist/songwriter Kim Shattuck had a new home, and were ready to do it all again.

In addition to McDonald’s liner notes, the packaging also features pieces from Barnett, Caffey, Waronker, and Shattuck’s husband Kevin Sutherland, plus photos and a new layout.

Barnett’s notes begin “Dear Kim, This is the first project we’ve put together since you went away and I can’t say it’s been easy. The task of what, if any, extra stuff to include with this reissue was daunting but you, still ever present and in your own indomitable way, somehow ended up making it easy.” Are we glad they did it? We’re really, really happy they did.

20. Under The Covers In Jammies