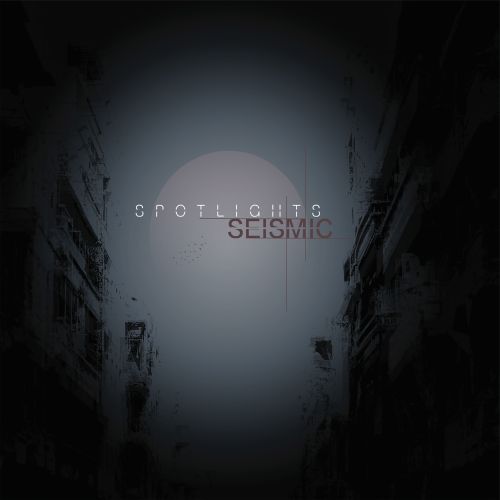 The Brooklyn-based post-hardcore band will rock out with Seismic on October 6th via Ipecac Recordings.

Brooklyn-based musicians and married couple Sarah and Mario Quintero are carving out a different, but solid niche for themselves in the dark and heavy alternative rock and dreamier shoegaze realms as Spotlights.

The band will shake the walls down to the ground with its upcoming album, Seismic, out October 6th via notable label Ipecac Recordings.

The Quinteros’ (Sarah on vocals, bass, and Moog and Mario on vocals, guitar, drums, and keyboards) debut full-length, Tidals, arrived in the spring of 2016 on Crowquill Records and they followed that up quickly with the synths-driven EP Demonstration.

Renowned alternative rock/metal act Deftones hand-picked Spotlights to open for them on a leg of Deftones and Refused’s 2016 summer tour.  Sarah and Mario then jumped on another tour in the fall of that year to support If These Trees Could Talk.

Not a pair to rest easy, Spotlights returned in December with an odds ‘n’ ends EP titled Spiders to tide fans over until the release of a new album.  And soon Seismic will be delivered in full force, Spotlights’ most dynamic and emotive album to date.

Seismic was produced by Aaron Harris (ISIS, Palms, Pelican, Puscifer) and the band, recorded at Palmquist Studios in LA, engineered by Harris, mixed by Mario Quintero, and mastered by Brad Boatright at Audiosiege.

Spotlights is currently on tour with the Melvins.  See Tour Dates below. 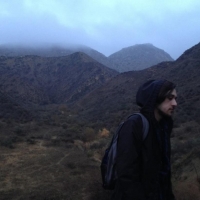