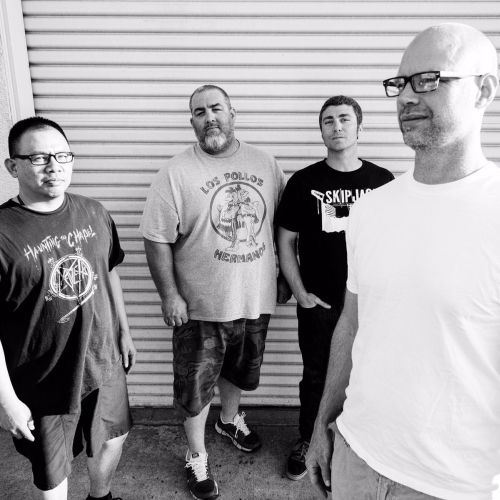 Influenced by bands like Bad Religion, Pennywise, Strung Out and Propagandhi, Castoff blends vocal harmonies, fast guitar riffing with technical flourishes and a furious rhythm section, along with thought provoking lyrics around societal issues and the ups and downs of human existence.  Driven by a persistent work ethic and common goal of progressing musically and playing as many shows as possible, Castoff is ready to become a mainstay in the melodic skatepunk scene.

The band has shared stages with such like-minded bands as Guttermouth, Implants, Counterpunch, After the Fall and others. Tours are currently being planned to support the new album.

Take a listen to the band's previous record, Lines and Passages: