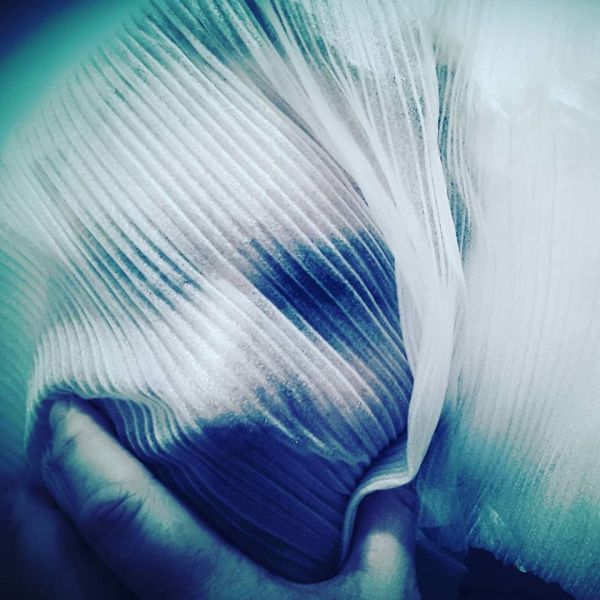 The provocative and mesmerizing Deep Dream follows up Simpson’s critically acclaimed debut LP, 2017’s Sweet Birds of Youth. Rebel Noise is excited to be hosting the video for “Cell”, the first single off of Deep Dream, which materializes on April 12th via Rehlein Music.

The gritty and dynamic “Cell” shakes you awake with a kicky beat, driving rock guitars, and Simpson’s passionately exclaimed vocals. Bright, bashed cymbals and a darker, diving bass line contrast with each other while the guitar churn is touched with tapped tambourine jingle. Fiery furnace-like guitar licks streak through the end half of the track as the rapid tempo never lets up.

The video for “Cell” keeps that energy level up with a runs of brief vintage film clips that displays frantically sped-up dancing scenes, thriller film footage, and apocalyptic imagery.

Simpson was previously the lead guitarist and vocalist in the band Teardrain before he went solo. He’s also the brother of the late Rock Halsey (of infamous L.A. punk band Rock Bottom and The Spys) and the son of actress Renate Huy.

Album Premiere: The Corrupting of The Revolution EP by Primal Static