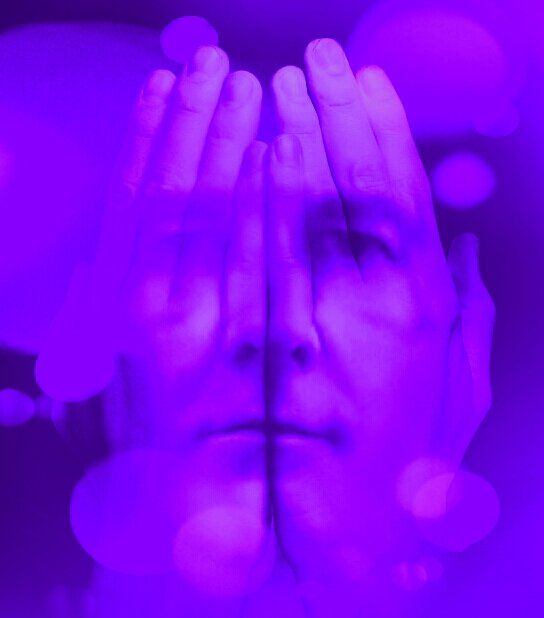 Northern England's somber acclaimed poet Equinox unveils the new video for the track "Mule", found on his debut album It’s Hard to Be Happy When Your Head is Full of Sin.

With music written and composed by Southern New England pastoral-punk/experimental-trash artist Nat Lyon and video created by Welsh musician/artist Ash Cooke (AKA Chow Mwng), the three work together to tell this tale of depression and self-defeat.

"Mule was written one New Year’s Eve, when I found myself alone in the house with a nothing but a Kylie Minogue live concert on TV to accompany me,” explains Equinox.  "It details the loneliness and the despair of being alone, slightly drunk, and wanting more but inevitably sliding further into the bottomless pit of depression once again.  Feeling as though I was useless and inept, I used the metaphor of being a mule, stubborn in my isolation as the next year dragged closer."

The strumming of the guitar is incredibly calming – a laid-back backdrop to lyrics that are otherwise upsetting, mirroring the author’s depression-laced lyrics. The two combine to create a captivating melancholic offering – as if the instrumental background here could counter-balance the weightiness of the lyrics.

Just one of 14 tracks on the debut album, this release features a remarkable range of artists. Each were invited to freely interpret his work and contribute music to surrounding his poems. The result is a genre-spanning release, from electro to funk, post-punk and cinematic electronica, all of which feature Equinox’s compelling Mancunian voice.

The list of collaborators is interesting, with legends such as Vince Clarke (Erasure, Depeche Mode, Yazoo) and hot current acts such as Deux Furieuses and Feral Five, as well as other top-notch artists from the independent scene, including Ceiling Demons, Rosie Bans, Snippet, and Superhand.

The lead single ‘Kiss’ featuring Feral Five was recently chosen by Gideon Coe of BBC 6 Music as recommended track of the week and has since been championed by fellow BBC hosts Steve Lamacq, Tom Ravenscroft, Shaun Keaveny, and Radcliffe & Maconie,

The poems featured on this album were recorded by Equinox, who then invited other artists to freely interpret his work. “The whole process took around eight months to complete and it was a constant feeling of surprise and delight to hear how the artists deciphered my work and pieced around their own arrangements," says Equinox.

The poetry of Equinox takes no prisoners, with subject matter ranging from male suicide to prostitution, but with equal amounts of undying love and devotion. Equinox isn't just about poems, but instead stands to break down some misconceptions about the spoken word genre. The often hard-hitting deadpan will continue to be a source of interest.

Equinox;s It’s Hard to Be Happy When Your Head is Full of Sin will be available on cassette in January via Welsh label Recordiau Prin and already can be pre-ordered (the digital version is available now) on Bandcamp.

5. Somebody Too (feat. Rosie Bans) 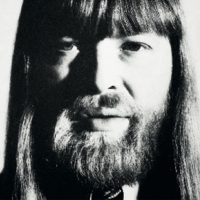 Song Premiere: “Lovin’ You” (Minnie Riperton cover) by Seep Away