Video Premiere: “No King” by One Possible Option 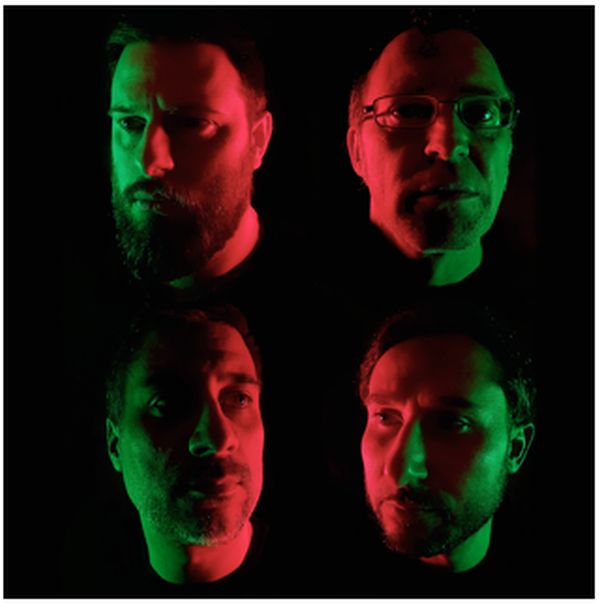 One Possible Option is a four-piece rock band from Croatia that formed in 2011. In terms of style, it's a band with varied influences, a strong and engaged lyrical approach and an original, modern rock sound sometimes accompanied by electronic elements.

Over the years OPO have introduced themselves to audiences outside of Croatia playing shows in Slovenia, Italy, Austria, Germany, and Switzerland. Besides solo concerts, the band has performed at many festivals, and some notable mentions are Croatian festivals such as the Park Rock Festival in Novigrad, Hartera in Rijeka, and House of David in Labin. They've also played outside Croatia at the Wildlife Rock Fest in Treppo Carnico, Italy, where the band headlined in 2012.

After recently finishing work on a new album, OPO is releasing the first single "No King", as well as a video for the song, which Rebel Noise premieres here in the US.  The trippy video is heavy on ever-changing colors and designs superimposed on the band performing and the lead singer emoting directly into the camera. The song is a driving, grinding, Alice In Chains-like number sure to please the '90s alt-rock and desert rock fanbase.

Video Premiere: “It Pays To Complain” by Pretty Please