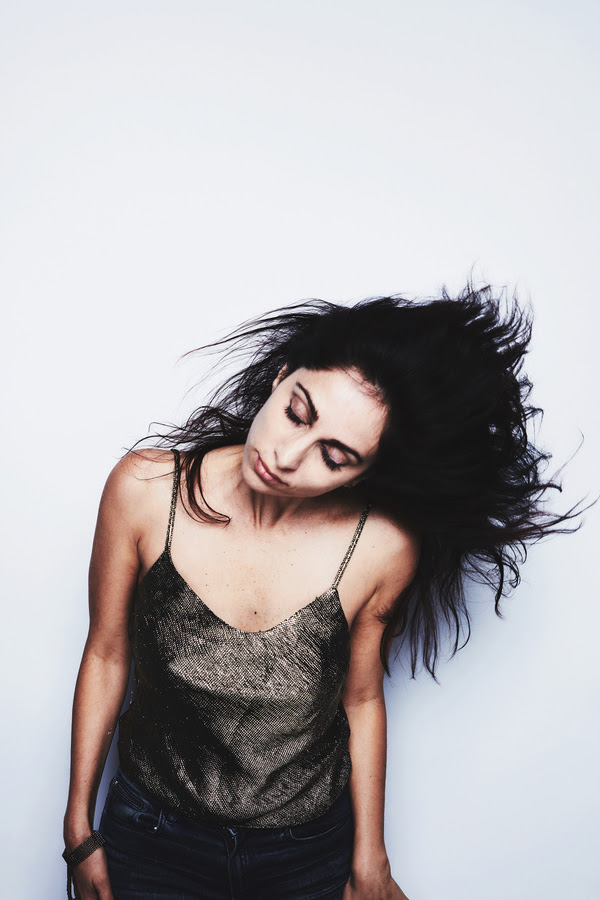 “If you think you know what Middle Eastern music sounds like, think again — because Beirut-born electro-pop singer Yasmine Hamdan is positioning herself in an incredibly interesting place. She’s singing at the intersection of sexy electronica and iconic Arab tradition, fed in equal parts by PJ Harvey and the legendary Syrian-Egyptian vocalist Asmahan.” – NPR

"She certainly flies in the face of the image of the Middle East as a place of intolerance and repression, but as she says: “The Arab world is mediatised in a way that gives too much space to these people — puritans, extremists, whatever you want to call them. There are a lot more people like me than you might think."

The tour dates follow the March release of Hamdan’s Al Jamilat (translation: The Beautiful Ones), which The Guardian described as “A dreamy, lyrical foray into the shifting soundscapes of contemporary Arabic and Western music,” and led to a CNN profile: http://edition.cnn.com/videos/world/2017/06/22/inside-the-middle-east-block-a-yasmine-hamdan.cnn.

Tickets for all dates are on-sale this Friday, July 21.