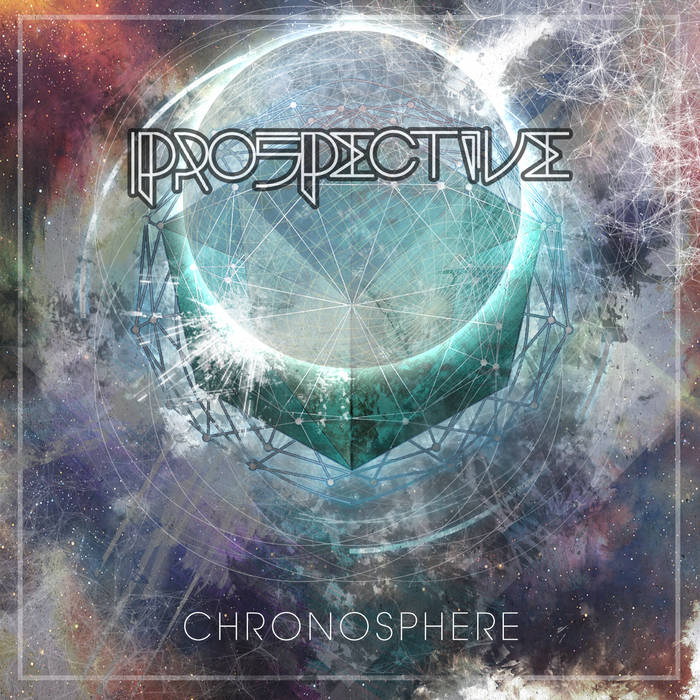 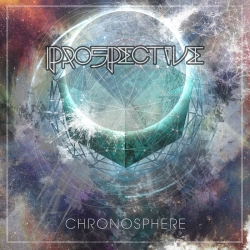 Although it doesn’t do anything especially new, there are enough distinctive timbres and entrancing segments to make ‘Chronosphere’ a worthwhile listen.

Although England and America are commonly considered the two major breeding grounds for progressive rock/metal, many other countries have spawned impactful artists over the decades. For example, Italy has produced plenty of fantastic bands, including Le Orme, PFM (Premiata Forneria Marconi), Goblin, Area, Pandora, and Conqueror. On its debut EP, <b>Chronosphere</b>, progressive djent newcomer Prospective certainly earns its place alongside the aforementioned outfits. With its experimental tonal shifts, dynamic temperaments, and gripping musicianship, the quintet has created an ambitious record that is sure to impress any fan of the style.

The sequence begins atmospherically, as the opening moments “Karma’s Lesson” feel akin to the emotive and atmospheric passages of TesseracT. About a minute in, though, a mixture of clean vocals and growls pour over fiery guitar riffs and hellish percussion. Lead singer Pietro Serratore doesn’t possess the power or delicacy of, say, Mikael Åkerfeldt or Tommy Giles Rogers, but his two approaches fuse together well enough, delivering prophet lyrics with impassioned desperation. Of course, guitarist Davide Ruggeri dominates the piece, oscillating constantly between lightning fast tension and thoughtful arpeggios; in addition, his tone is very sleek and fitting. All in all, it’s a strong way to start.

Afterward, “Dreamshade” offers a more vibrant and accessible combination, with plenty of breathing room between the instrumentation.  It’s very easy to get lost in its more celestial passages. Next comes the two-part “Increase,” which is wonderfully ambitious and diverse. The first portion contains some of the most peaceful moments on <b>Chronosphere</b>, allowing Serratore to explore his falsetto range in conjunction with his guttural outrage. In contrast, the second part (which is nearly twice as long as any other track) is wholly epic and unrelenting. It wastes no time launching into chaos; in fact, it’s arguably the heaviest bit on the album. Fortunately, the middle section offers some much needed tranquility in the face of unfaltering devilishness, and the latter half of the song balances these two dispositions well.

“Explore” veers more towards tech/extreme prog metal, with dizzyingly spontaneous modifications and effective vocal harmonies yielding a vibrant yet schizophrenic journey. Honestly, it’s probably the most captivating song here. Finally, “Chronos Speaks” concludes <b>Chronosphere</b> on a high note. It begins with interlocking guitar and keyboard patterns covered in static (which is a cool effect) before exploding with clarity into a musical ambush. The standout feature here is the recurring piano motif that plays underneath the madness; it’s subtle but effective and classy. Furthermore, the peaceful deviation a couple minutes in is exquisite; it’s probably the most enticing arrangement in the entire collection. The song ends as it begins too, which conveys a solid sense of conceptual continuity, leaving listeners wanting more.

Truthfully, Prospective doesn’t offer anything especially new on <b>Chronosphere</b>; much of its characteristics are trademarks of the genre. That said, they still pull it off extremely well (especially for being such a young act), and there are enough distinctive timbres and entrancing segments to make it a worthwhile listen. Best of all, Prospective is yet another example of how Italian progressive rock/metal is still alive and kicking. If you’re a fan of the genre, you’ll find plenty to like on <b>Chronosphere</b>.