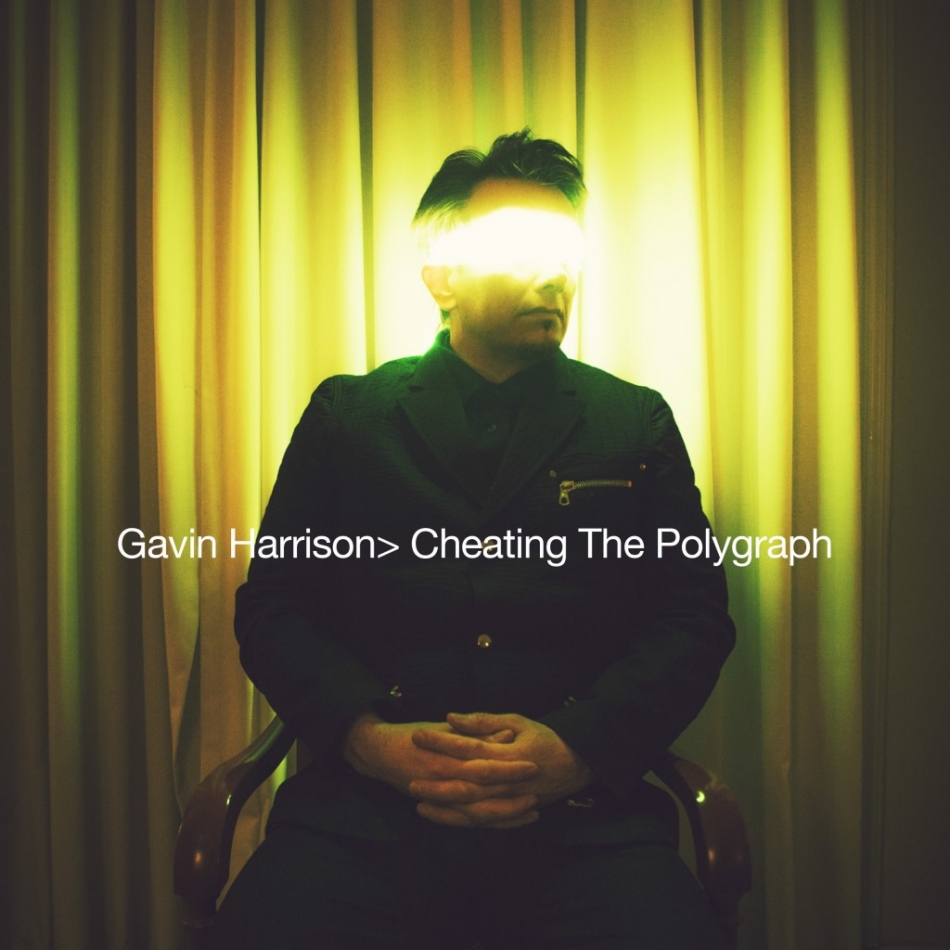 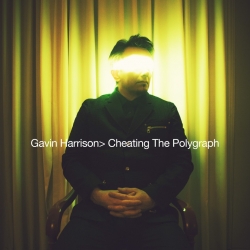 No matter if you’re a Porcupine Tree diehard or someone who’s never even heard of progressive rock, ‘Cheating the Polygraph’ is an indisputably engrossing, regal, intricate, ambitious, and unpredictable slice of orchestral elegance.

Of all the progressive rock bands that have sprung up over the last thirty years, arguably none are as revered, unique, multifarious, and all around important as Porcupine Tree. Founded as an experimental solo project by multi-instrumental singer/songwriter Steven Wilson in the late ‘80s, the project expanded into a proper (and highly popular) quartet in the mid ‘90s. Since then, the band has released one gem after another, including 2000’s Lightbulb Sun, 2007’s Fear of a Blank Planet, and its truest masterpiece, 2002’s incredibly diverse In Absentia. Sadly, Wilson unofficially disbanded the group following 2009’s The Incident to focus on his solo career (which has been phenomenal, to be fair), and fans have spent the last several years hoping for some new music under the moniker.

While a reunion is still not in the cards (yet), drummer Gavin Harrison (who replaced Chris Maitland in 2002 and is now a member of genre forefather King Crimson) has recently released a fitting supplement: Cheating the Polygraph, a collection of Porcupine Tree classics reinterpreted as luscious jazz instrumentals. Named after a track from Nil Recurring (an EP of songs not featured on Fear of a Blank Planet), the album includes contributions from several esteemed musicians, such as saxophonist Nigel Hitchcock and bass player Laurence Cottle.

In the official press release for the record, Harrison explains, “I had a vision that the arrangements would never lean towards a clichéd classic big band sound, but always follow a modern contemporary angle. So even if you didn't know the original tune, you could still enjoy it as a modern composition that would work with this instrumentation.” This is an interesting admittance considering how difficult it truly is to decipher the foundations in some of reimaginings. In fact, when we last spoke for Popmatters Wilson exclaimed that he couldn’t untangle the pieces either: “[Gavin] played me some of them and asked me if I recognized my songs in them, and I said, ‘No. I’ve listened to it for a couple minutes already and I still haven’t figured out what song it is.’” Fortunately, Cheating the Polygraph is a miraculous creation regardless of how closely it mirrors its templates.

“What Happens Now?” starts things off with a flurry of quirky horns that subtly introduce one of the melodies from the original piece. Eventually Harrison’s steadfast percussion joins with an intense bass line to increase the tension. Halfway through, woodwinds chime in to make it a bit more fanciful and danceable; honestly, it sounds like the soundtrack of a classic Hollywood film in this context. It’s not the most varied or interesting track here, but it’s a great way to start nonetheless.

Thankfully, “Sound of Muzak / So Called Friend” stays truer to its progenitor, with a heightened sense of urgency and playfulness too. The bassline echoes Edwin’s original while different timbres battle over it, and the entire construction dissolves into the second song seamlessly. There’s more space between the timbres here, as well as some new instruments altogether. Overall, it’s moments like these that will make every Porcupine Tree devotee smile with recognition.

“Heartattack in a Layby” (which is still the best song Wilson has ever written) is sequenced next to “The Creator Had a Mastertape” later on (just as it is on In Absentia); oddly enough, though, the band also incorporates the third section of “Anesthetize” in secret. Naturally, the warmer textures somewhat diminish the harrowing nature of “Heartattack,” but its eccentric colorfulness (complete with xylophone) and unpredictable rhythmic changes make up for it. True to Harrison’s intensions, this selection, like all of Cheating the Polygraph, shines on its own fascinating merits (connecting it to the Porcupine Tree versions is just a bonus).

There’s a definitely King Crimson quality to “Hatesong (Halo)”; in fact, the first and final moments’ percussive counterpoints recall the opening of “Larks Tongues in Aspic, Part One.” In the middle, listeners are treated to one of the most bombastic and faithful renditions of the set, with exceptional dynamic shifts and peculiar embellishments throughout that feel pulled directly from Frank Zappa’s 200 Motels and Uncle Meat orchestrations.

The disc ends with “Futile,” and it feels like an appropriate outro from the start. Harrison starts with a rolling beat and then plays with controlled fury as horns bow out and jump in on cue. Near the end, the arrangement seems to include the fascinating rhythmic break in “Remainder the Black Dog” (from Wilson’s second solo album, Grace for Drowning) too. Although it’s among the most straightforward and unchanging portions here, it’s still a fitting finale.

No matter if you’re a Porcupine Tree diehard or someone who’s never even heard of progressive rock, Cheating the Polygraph is an indisputably engrossing, regal, intricate, ambitious, and unpredictable slice of orchestral elegance. Harrison and company have crafted some truly remarkable compositions that any fan of big band inflation and jazz unpredictability will adore; the fact that they subtly yet creatively reference several Porcupine Tree staples in the process is just the ingenious icing on the cake. If you happen to enjoy all of these elements, you’ll praise the LP as a dream come true.